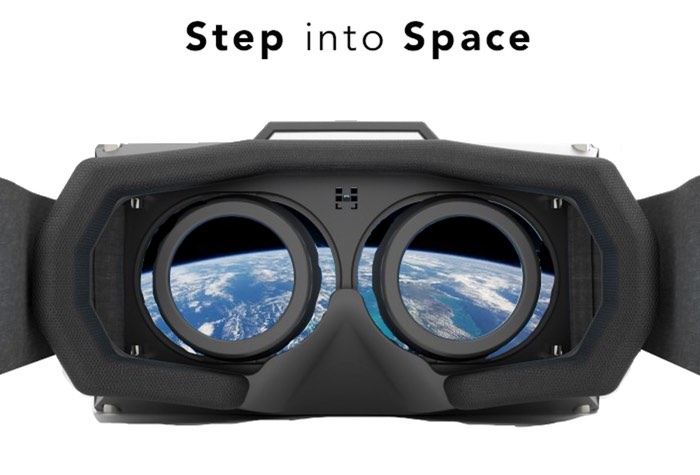 Even though entering space is now becoming a commercial viability, the cost of entry is still way out of most people’s budgets.

However if you would like to explore the depths of space from the comfort of your armchair. You may be interested in a new virtual reality project that hopes to create an immersive space experience by fitting a VR camera to the International Space Station.

SpaceVR hopes to give everyone in the world the ability to experience space from an astronauts perspective using virtual reality. Watch the video below to learn more from the team that is helping to build a virtual reality cameras into space.

Being in space and looking down at the earth, astronauts are hit with an astounding reality: our planet is a tiny, fragile ball of life, “hanging in the void”, shielded and nourished by a paper-thin atmosphere. It’s a phenomenon known as the Overview Effect.

Space is the final frontier, and everybody should have a chance to be a part of exploring it and, in turn, being influenced by it—to experience the Overview Effect. There’s a lot of excitement about exploring space by the people, for the people, and we can’t do it without you. Together we can make the universe accessible to everyone, inspire the next generation of explorers and get people excited about STEAM (Science, Technology, Engineering, Art and Math) fields.

The more supporters we have, the more cool virtual reality experiences we’ll be able to capture in space. And when we get there, you won’t just be a bystander to history; you’ll feel like an active participant, standing side by side with the astronauts. We will all be explorers together.

Jump over to the Kickstarter website for more information and to make a pledge to be one of the first to view the virtual reality footage of space.