The latest photos comes from Sonny Dickson, who has shows us a number of casings from Apple products over the last few weeks, so these are probably the real deal. 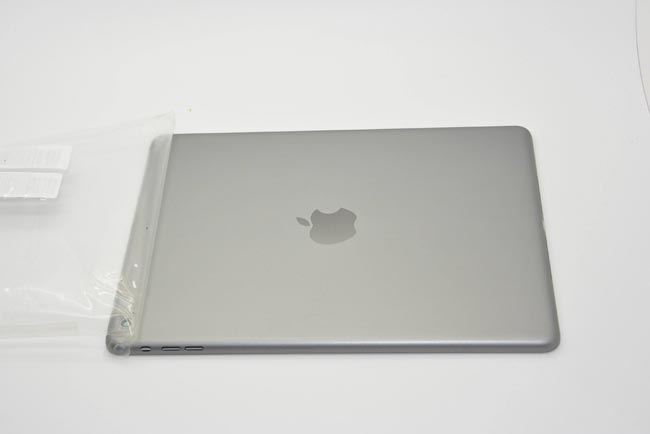 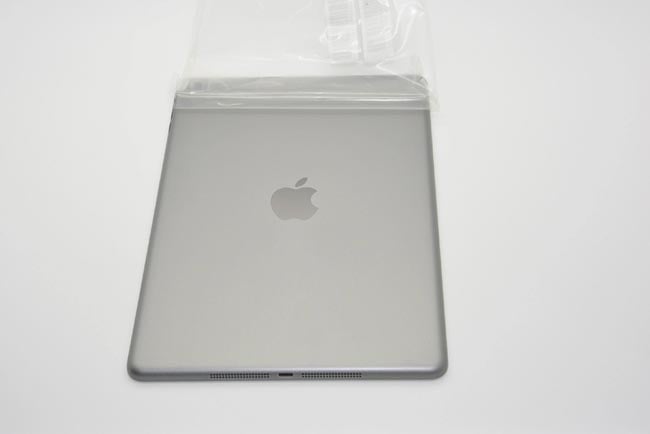 The iPad 5 is rumored to launch next month with the new iPad Mini, Apple are said to be holding a press event on the 15th of October, although this has yet to be confirmed by Apple.

As yet we do not have any details on what hardware will be inside the new iPad 5, although it is possible that it may come with the new Apple A7 processor which launched with the iPhone 5S.