Earlier this month, Apple unveiled the refreshed iPhone 5S in all new colors including silver, gold and space gray. Now, it seems as it’s not just the iPhone 5S which will be launch in the space gray color, iPad Mini 2 will also come in this new color. Lately, some new components of the rear panel of iPad Mini 2 emerged on the internet from Japanese shores. 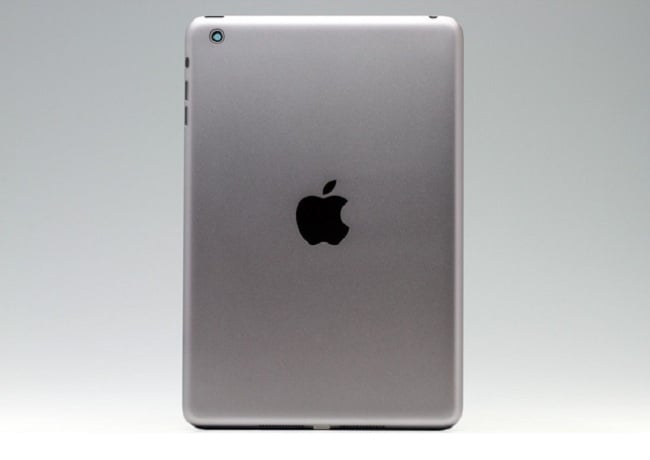 The images emerge from a Japanese parts selling website Moumantai, who listed the rear housing of the purported iPad Mini 2 in space gray color. The housing is available for sale for 10,000 Yen, which is almost equal to $101. Considering that Apple just replaced the black color iPhone 5S with space gray, there is a possibility that we might see a new space gray color for the upcoming iPad Mini as well.

Here are some images of the space gray iPad Mini 2 rear panel. 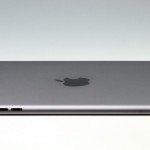 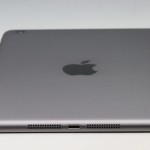 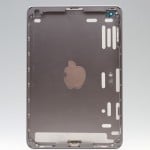 There is no official announcement from the Cupertino company, but based on the number of leaks that are coming up, the day might be near.