Unfortunately the new South Park The Stick of Truth Game didn’t manage to make its original launch date which would have been today. But is now expected to be officially launched early in 2014 possibly around March time.

Allowing South Park fans the ability to play their favourite characters as they quest for the Stick of Truth. However to whet your appetite before the game’s official launch next year, its creators have released a new trailer for the upcoming South Park The Stick of Truth game which provides you with a little more detail on what you can expect from the game once it’s finally released as well as one of the games special moves. 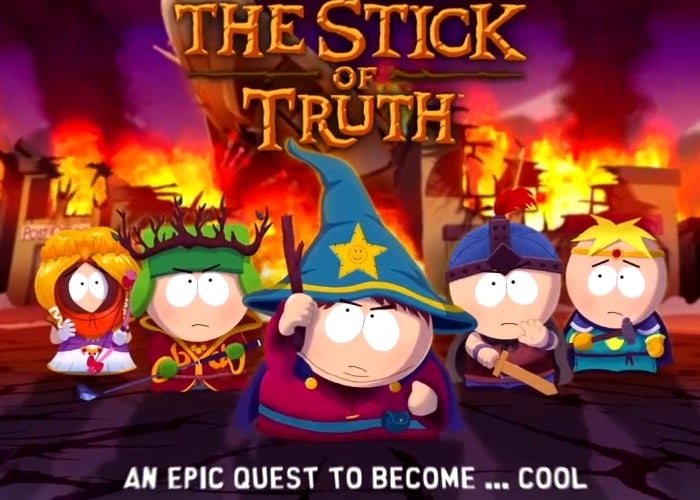 South Park The Stick of Truth is currently being developed by Obsidian Entertainment, in collaboration with South Park Digital Studios and published by Ubisoft and Trey Parker and Matt Stone wrote the script for the game, overseeing the project, and providing the voices of the characters.