The other day we heard that Namco Bandai would be releasing Soul Calibur for Apple’s iOS devices, which include the iPhone and iPad, the games is now available from the iTunes app store at $11.99, this is apparently a launch discount price which will be increased to $14.99.

Soul Calibur was originally released as an arcade machine back in 1988 and it has also be available on consoles including the Sega Dreamcast and  Xbox 360. 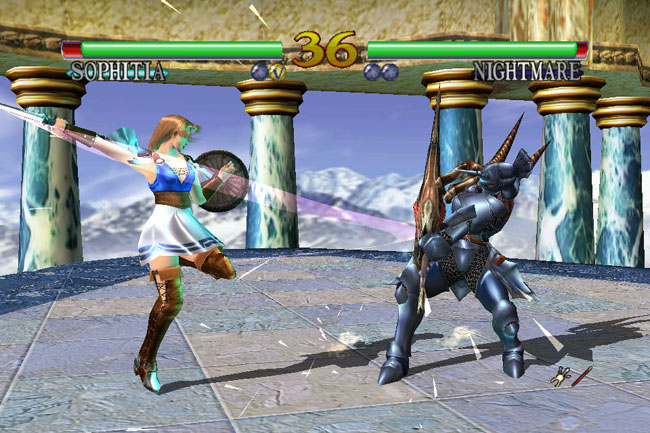 The game comes with all the 19 fighters than were available in the original, and features a range of game modes which include time attack, arcade mode, survival, extra survival, have a look at the video of it in action below.

You can find out more information about Soul Calibur for the iPhone, iPad and iPod Touch over at iTunes.