Namco Bandai have announced that they will be releasing Soul Calibur for Apple’s iOS devices on the 19th of January 2012, and the game will be compatible with the iPhone 4 and iPhone 4S, iPod Touch 4G and the iPad 2.

The original Soul Calibur was released as an arcade game back in 1998, and it was also available for consoles like the Sega Dreamcast and also Microsoft’s Xbox 360. 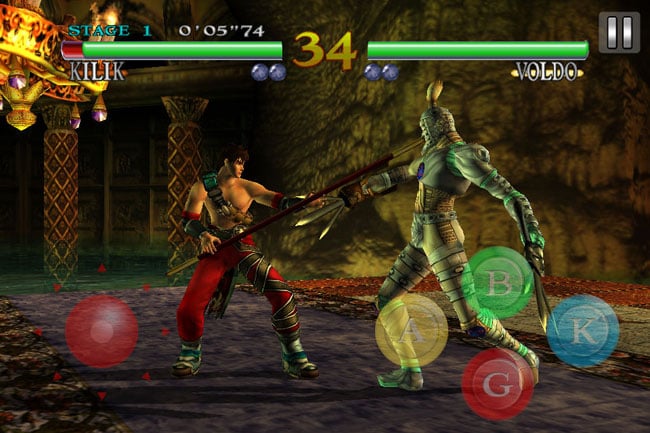 Soul Calibur for Apple’s iOS devices is a port of the original game and it will come with all the 19 fighters than were available in the original, and will come with a range of game modes which include time attack, arcade mode, survival, extra survival. 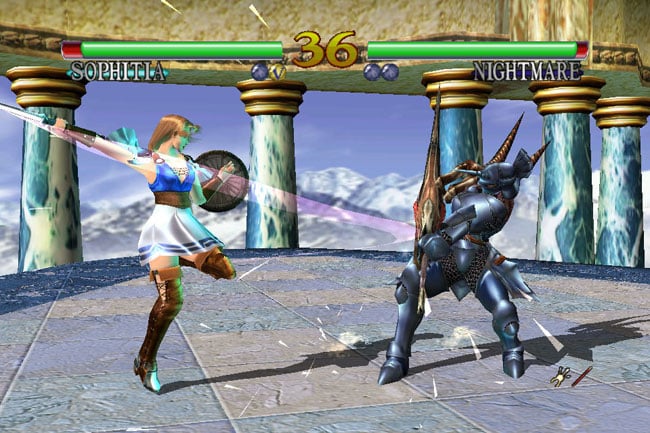 Soul Calibur for the iPhone, iPad and iPod Touch will be available from Apple’s iOS App store this Thursday the 19th of January, there are no details on how much it will retail for when it launches.