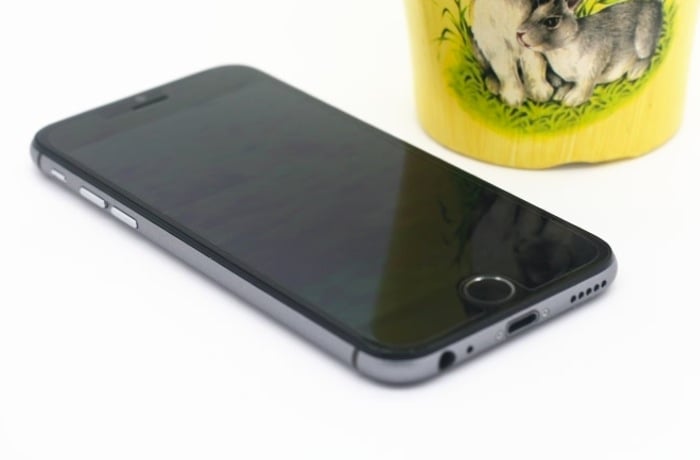 Apple launched their new iPhone 6 smartphone range earlier this month, which as you would imagine then sold millions extremely fast when Apple opened up pre-ordering.

However if you feel the price tag of the new iPhone 6 or iPhone 6 Plus is a little steep, you might be interested in a new cloned device called the Sophone i6 Dual Simcard MTK6582 smartphone, that is equipped with a 4.7inch IPS OGS ARC Screen offering a 960 × 540 pixel resolution.

The iPhone 6 clone is available to purchase for $140 and is powered by a MediaTek Quad Core 1.3Ghz processor supported by 2GB RAM and 4GB ROM with support for memory cards up to 32GB in size. 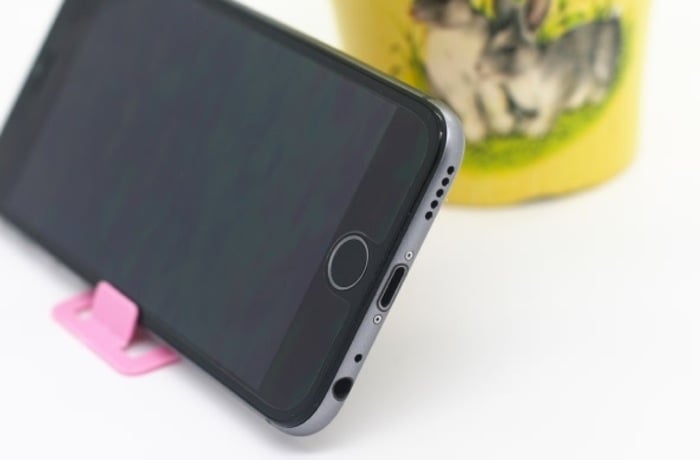 Other features of the iPhone 6 Clone include a 13 megapixel rear facing for video and photographs and what looks like an Apple Lightning connector for charging and synchronisation. Check out the video below to see the cloned iPhone 6 device compared to the Samsung Galaxy S5 smartphone to get an better idea of the devices features and design, that as you might guess resembles Apple’s new iPhone 6 device almost identically.

For more information on the new iPhone 6 clone smartphone jump over to the Fast Card Tech website for details and the ability to buy one for $140, with a variety of options available.