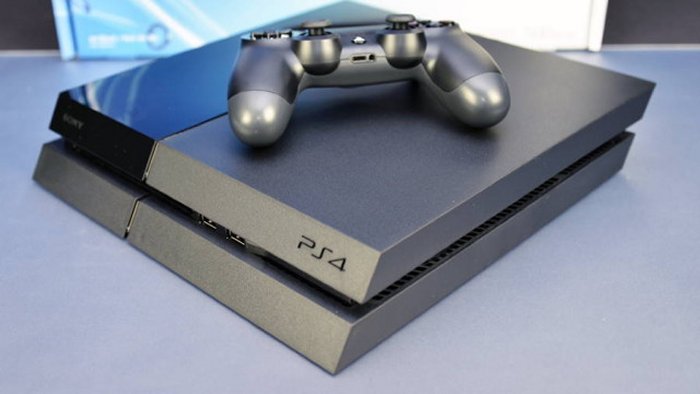 Sony has announced that it is launch a new company in the US, called Sony Interactive Entertainment LLC, the company puts all of Sony’s PlayStation businesses under one roof.

The new Sony Interactive Entertainment LLC will have its HQ in San Mateo, California, you can find out more details below.

We are announcing the formation of a new company called Sony Interactive Entertainment LLC (SIE) that will serve as the headquarters for everything PlayStation. This new company, headquartered out of the United States in San Mateo, California, joins the forces of both Sony Computer Entertainment Inc. and Sony Network Entertainment LLC, combining the strengths and talents of both companies.

The formation of SIE will create an even stronger PlayStation. That means an even bigger emphasis on developing pioneering platforms like PS4 and PlayStation VR, world-class games from our World Wide Studios development teams, and innovative network services such as PlayStation Vue.

Sony plans to create an even strong PlayStation by having all of the aspects of their platform under one company.