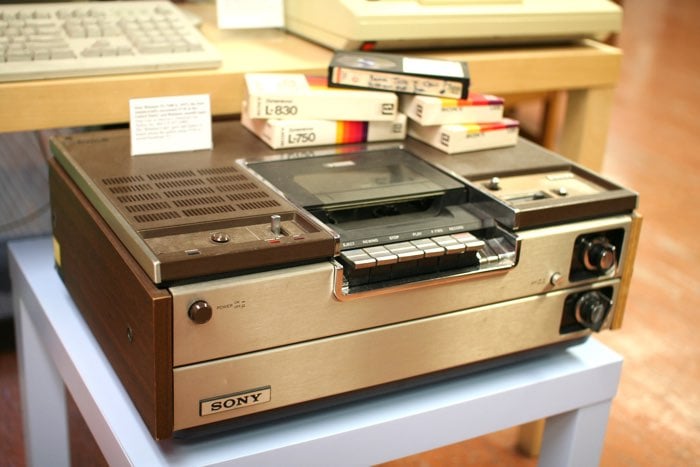 Sony launched their Betamax video recorders 40 years ago back in 1975, the company stopped selling their recorders back in 2002, although you can still buy the cassettes in Japan.

Now Sony has announced that it will finally be killing off Betamax, the company will stop selling the cassettes from next year, it will also kill off its Micro MV cassettes.

Sony will terminate the beta video cassette and micro MV cassettes shipped * with the 3/2016.

So there we have it, if you are still using a Betamax recorder, you had better stop up on some cassettes before Sony kills it off next year.