Ever since Microsoft [MSFT] their Surface touchscreen table we have seen a number of manufacturers producing similar devices. Now Sony intends to take on Microsoft and their Surface with the atracTable.

The Sony atracTable was first shown off last year, and the table is based on Atracsys Multi-touch interaction technology, and Sony have incorporated the technology in a 35 inch touchscreen table. 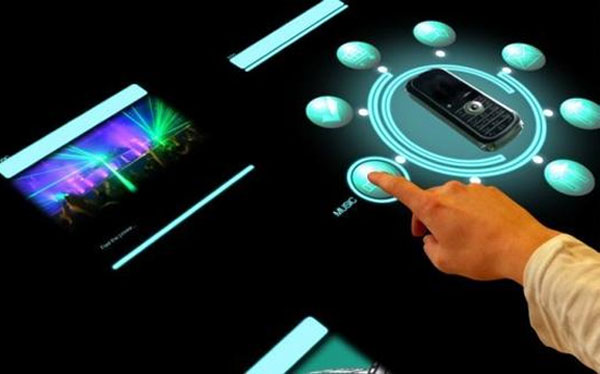 The Sony atracTable can interact with objects that are place on the surface, just like the Microsoft Surface, you can see it in action in the video below.

Sony intends to bring the table to market, although they haven’t given any details on when it will actually launch, as soon as we know more details we will let you guys know.