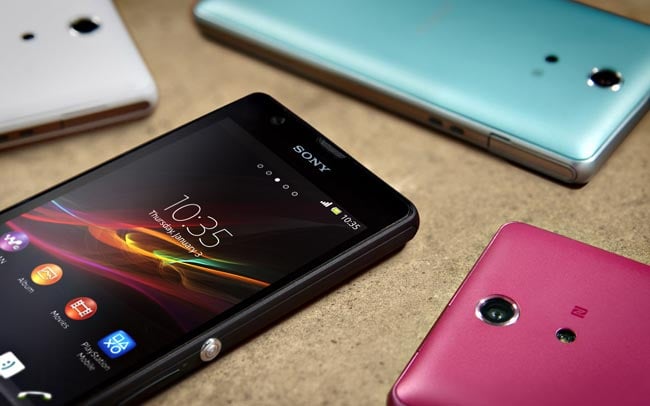 Processing on the Sony Xperia ZR comes in the form of a 1.5GHz Qualcomm Snapdragon S4 Pro processor, the handset also features 2GB of RAM and 8GB of built in storage, plus a microSD card slot that can take up to 64GB cards.

Other specifications on the Sony Xperia Zr include a 2,300 mAh battery, plus a ‘Battery Stamina’ mode which is designed to improved the standby time of the handset by up to four times, this works by shutting down apps that would normally drain the battery.

As yet we do not have any information on when the Sony Xperia ZR will be available in other European countries, as soon as we get some more information we will let you guys know.