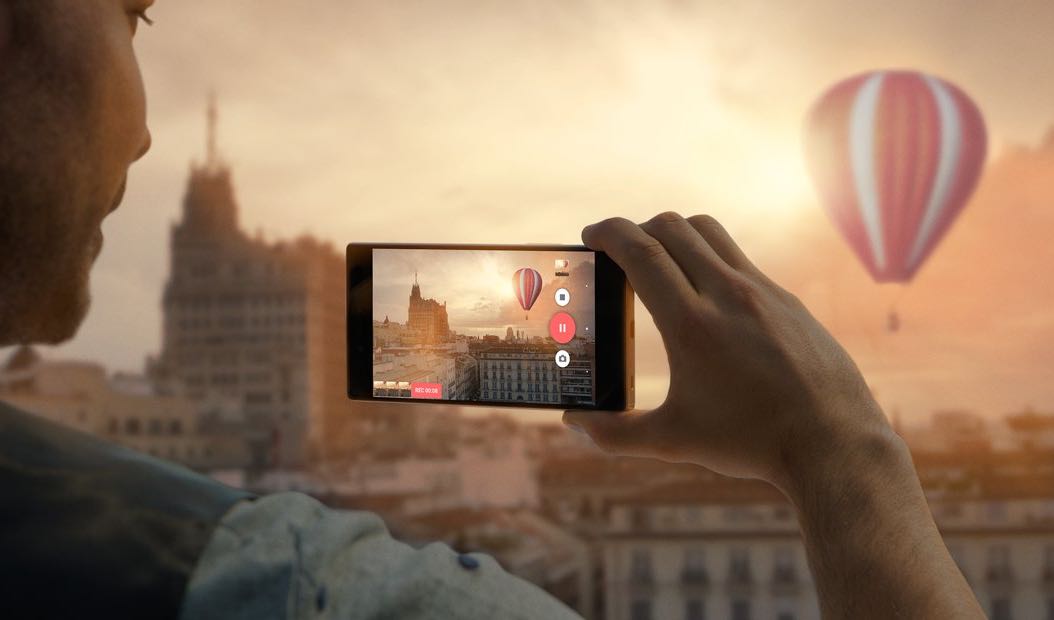 If the rumors are correct the Sony Xperia Z5 Ultra will be one of the first smartphone to use the new Qualcomm Snapdragon 820 processor and the handset is said to launch in 2016.

The new Sony Xperia Z5 Ultra is rumored to feature a 6.44 inch display with a 4K display, the handset will have the same 3840 x 2160 pixel resolution as the new Xperia Z5 Premium.

As well as the Snapdragon 820 processor, the device is also rumored to come with 4GB of RAM and a choice of storage options.

The handset will apparently feature the same cameras as in the new Z5 range, this will include Sony’s new flagship Exmor RS sensor of the back of the device, which is a 23 megapixel camera , the front camera will be Sony’s Exmor R sensor.

The new Xperia Z5 Ultra is rumored to come with Android 6.0 Marshmallow, the handset will apparently be made official at Mobile World Congress 2016 in February and will then launch in March, as soon as we get some more information on the handset, we will let you guys know.