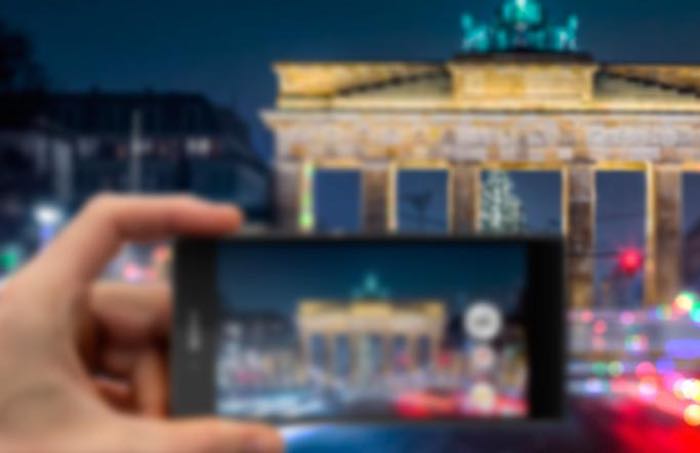 Sony is expected to unveil their latest flagship Android smartphone at IFA next month, the Sony Xperia Z5.

Sony is hosting their IFA press conference on the 2nd of September and now Sony has teased a new smartphone, which is expected to be the new Z5 on Twitter.

Get ready for a smartphone with greater focus. All will become clear on 02.09.2015. pic.twitter.com/Mm7HjWKojA

The Sony Xperia Z5 is rumored to come with a new camera Sony Exmor RS camera and as we can see in the tweet above, the camera will be a major new feature of the handset.

As yet we do not know what other specifications the handset will come with, but we can expect a number of upgrades over the Xperia Z4 and Xperia Z3+.

We are also expecting to see a new Sony Xperia Z5 Compact at Sony’s press event, we will have more details on both of these new handsets next week.