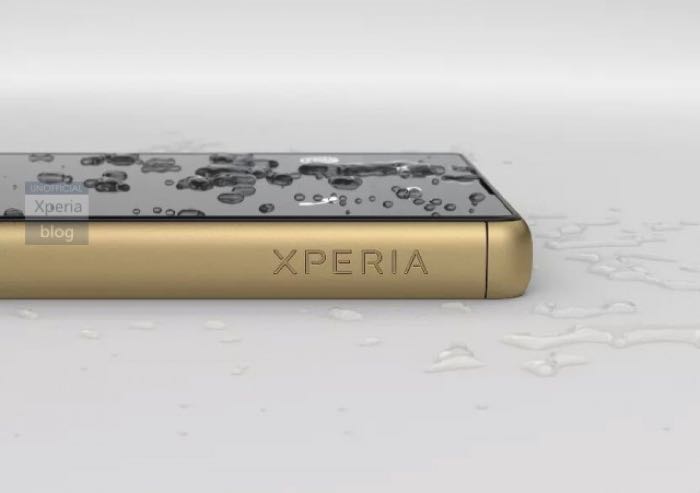 There are rumored to be three different versions of the Sony Xperia Z5 smartphone launching next month.

Sony are expected to launch a new Exmor RS camera with their new Z5 handsets, the camera is said to feature a 23 megapixel sensor. 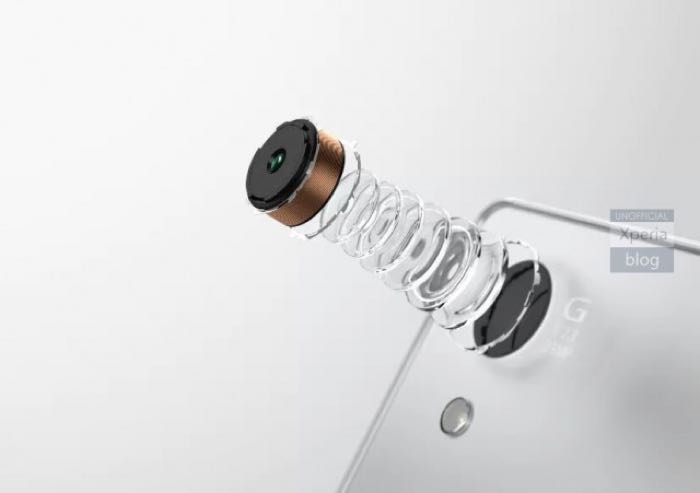 It looks like Sony will launch a gold version of the Xperia Z5 and also some other color versions which will include a dark turquoise. 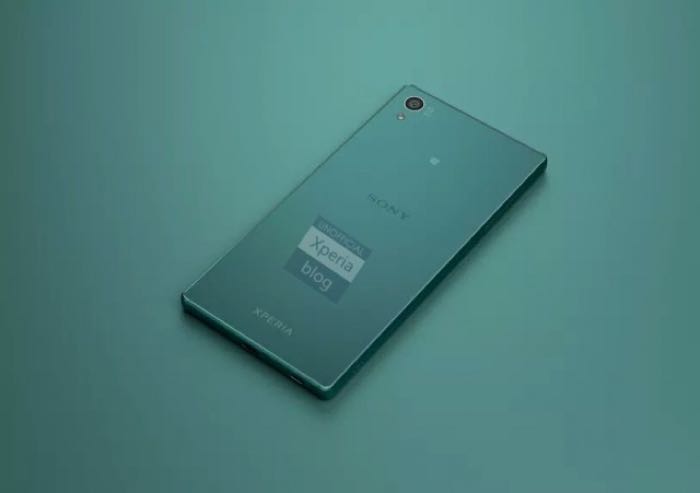 The company is expected to announce its new devices at UFA next week, Sony’s press conference is being held on the 2nd of September.