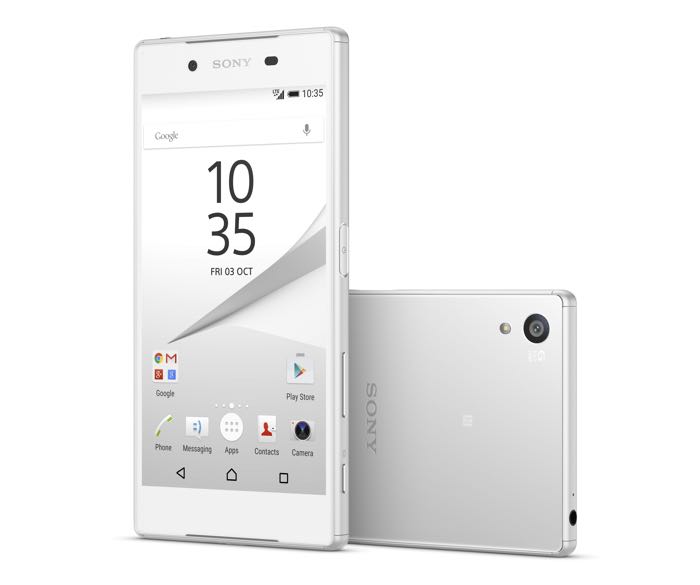 Sony has already revealed a list of devices which will get the Android 6.0 Marshmallow update, which also includes the new Xperia Z5 line up.

However, there’s no official word from the company about the exact availability date for the update for eligible devices. According to a new tweet from @Ricciolo1, the Xperia Z5 family is expected to get the new Android 6.0 Marshmallow update next month.

Other eligible devices mentioned by the company are expected to get the update after Sony is done with the new devices. However, there’s still no official word from Sony about any such news so we will advise our readers to take it with a pinch of salt.

We’ve seen the Japanese company release the Concept for Android Marshmallow to test the operating system, so there’s a possibility that the update is not too far away. If it happens, it’s also worth mentioning that the update rolls out in phases so it may take a few weeks before it’s available for all Xperia Z5 users across the globe.

Android Marshmallow bring s a number of noteworthy improvements on board, especially when it comes to the battery such as the Stamina Mode and Doze feature. Doze feature puts the phone in sleep state when its inactive, which positively affects the battery life of the smartphone.

We’ll update you as soon as Sony starts rolling out the new update?