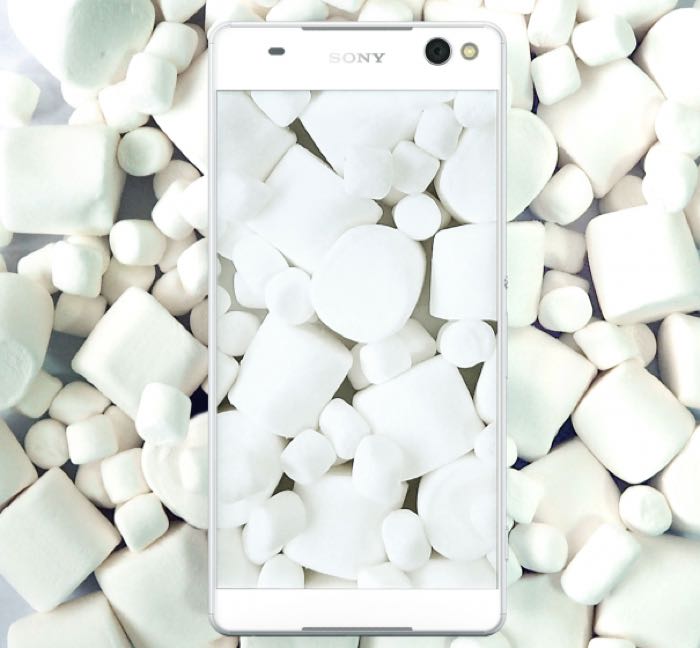 Sony is the latest company to reveal which of its Sony Xperia devices will be getting the Android Marshmallow update.

The company has now released a full list, which you can see below that will get the Android 6.0 software update.

Sony has not given any details on when the various handsets will get the Android Marshmallow update. The company has said that the updates will be rolled out in phases and will vary depending on the country and carrier.

As soon as we get some more informatin on when the first Sony Xperia devices will get the Android 6.0 Marshmallow update, we will let you guys know.