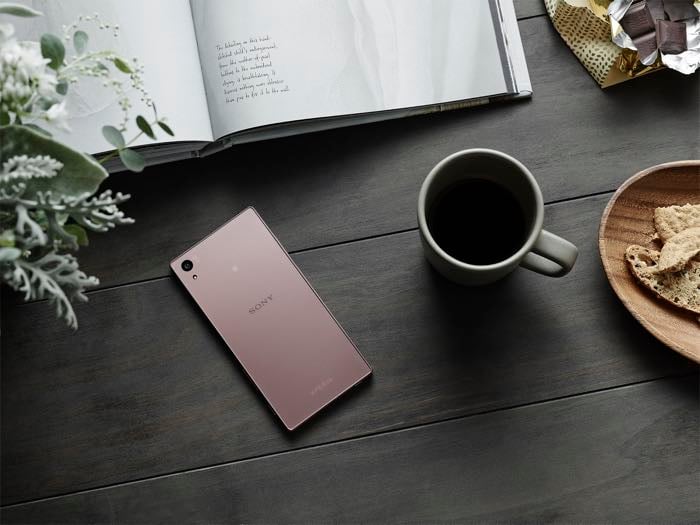 It looks like Sony has started rolling out the Android 6.0 Marshmallow update to tehir Sony Xperia Z5 smartphones.

Owners of the Xperia Z5 in Turkey have apparently started to receive the Android Marshmallow update and it should be landing in more countries shortly.

Sony is also expected to release Android Marshmallow for other variants of the Xperia Z5, this should include the Xperia Z5 Premium and Xperia Z5 Compact.

As soon as we get some more details on when the update will land in more countries, we will let you guys know. If you receive Android 6.0 on your Xperia Z5, leave a comment below and let us know, also let us know which country you are in.