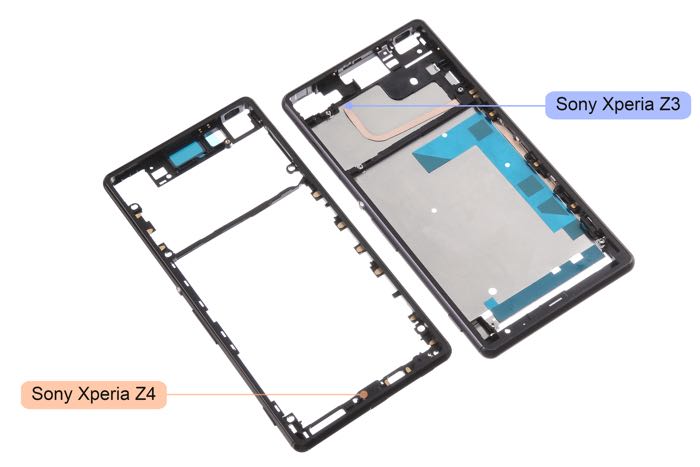 It looks like we have some photos of the metal casing of the Sony Xperia Z4 smartphone and the photos show the case compared to that of the existing Xperia Z3.

The Sony Xperia Z4 is rumored to be announced some time in April and the handset is said to get a number of upgrades over the current model.

We previously heard that the new Xperia Z4 would be powered by Qualcomm’s flagship mobile processor, the octa core 64-bit Snapdragon 810 and the device is rumored to come with either 3GB or 4GB of RAM. 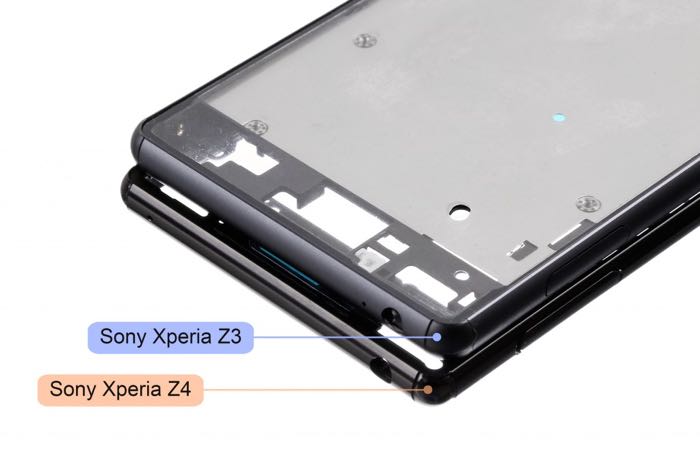 Other rumored specifications on the Sony Xperia Z4 include a 5 inch display with a Quad HD resolution of 2560 x 1440 pixels. 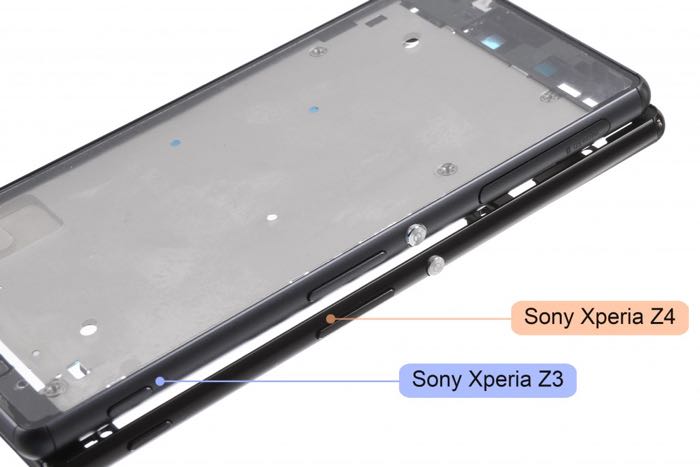 The handset will also come with Android 5.0 Lollipop and we are expecting the device to be made official at a Sony press event some time next month.