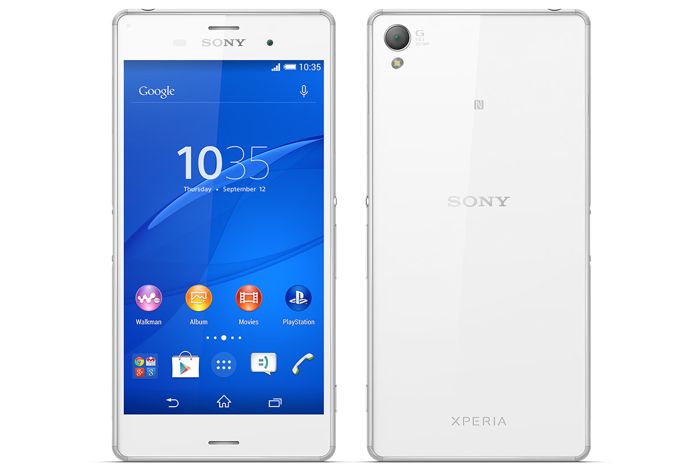 Sony has launched their Xperia Z3 smartphone in Japan, the handset is now available with NTT DoCoMo and KDDI, the device is also headed to Softbank next month.

The Sony Xperia Z3 comes with a 5.2 inch Full HD display with a resolution of 1920 x 1080 pixels, the handset is powered by a quad core Snapdragon processor from Qualcomm.

Other specifications on the Sony Xperia Z3 include an Adreno 330 GPU and 3GB of RAM, the models of the handset in Japan come with 32GB of included storage where as the international version features 16GB.

The storage can be expanded by a further 128GB thanks to a microSD card slot, and the device also comes with front and rear facing cameras.

On the front of the Sony Xperia Z3 is a 2 megapixel camera for video calls, on the back of the handset is Sony’s flasghsip 20.7 megapixel Exmor RS camera, the device also comes with Android 4.4 KitKat and features a 3100 mAh battery.