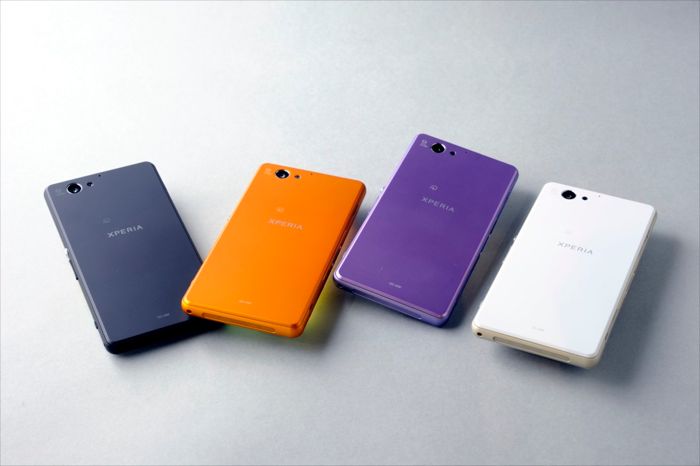 We recently saw some photos of what were reported to be the new Sony Xperia Z3 and the Sony Xperia Z3 Compact, and now it would appear that we may have some specifications on the Compact version of the handset.

The Sony Xperia Z3 Compact is rumored to come with a 4.5 inch display, no details on the resolution as yet, although we suspect it will be full HD with a resolution of 1920 x 1080 pixels.

The handset is also rumored to come with a quad core Qualcomm Snapdragon 801 processor with a clock speed of 2.5GHz, it will also feature 2GB of RAM and an Adreno 330 GPU.

We can expect the device to come with a range of storage options, probably 16GB, 32GB and 64GB, plus a microSD card slot, which should support either 64GB or 128 GB cards.

As yet there are no details on what version of Android it will come with, we can expect at least Android 4.4 KitKat, although as the device is expected to launch at IFA 2014 it could end up with Android 5.0 L, I guess it all depends on when Google releases Android 5.0.