Earlier today we heard that the new Sony Xperia Z1s, also known as the Sony Xperia Z1 Mini may launch on the 26th of November, and now we have some actual pictures of the handset.

The photos below are of a prototype Sony Xperia Z1s, and they were posted online over at mobiletelefon, and they reveal that the handset will have the model number D5503 and confirm that the device will come with Android 4.3 Jelly Bean. 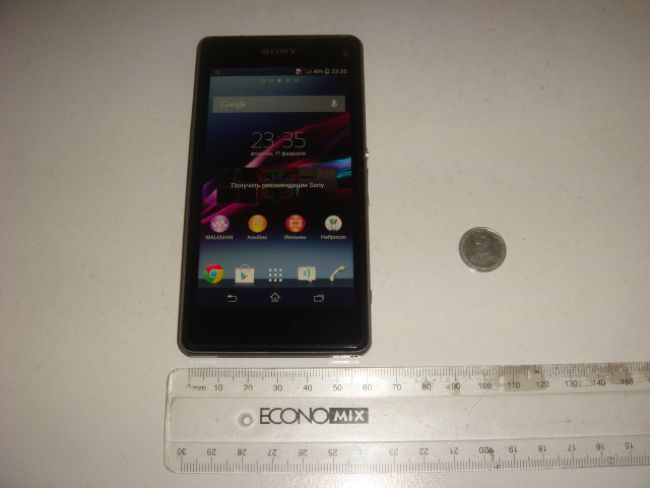 The Sony Xperia Z1s will comes with a 4.3 inch HD display with a resolution of 1280 x 720 pixels, the handset will feature a quad core Snapdragon 800 processor plus an Adreno 330 GPU and 2GB of RAM. 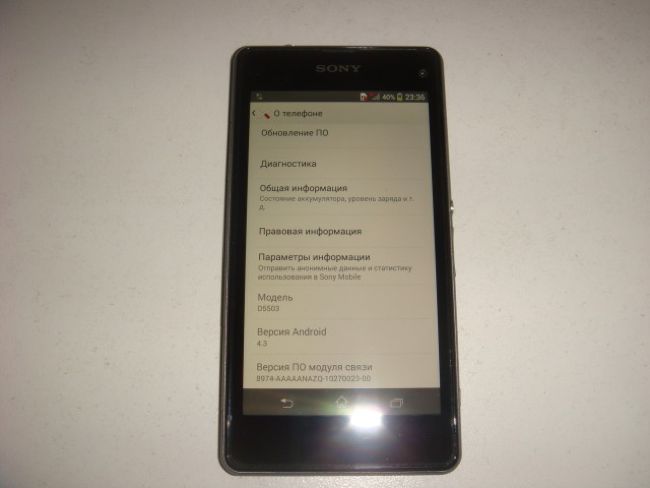 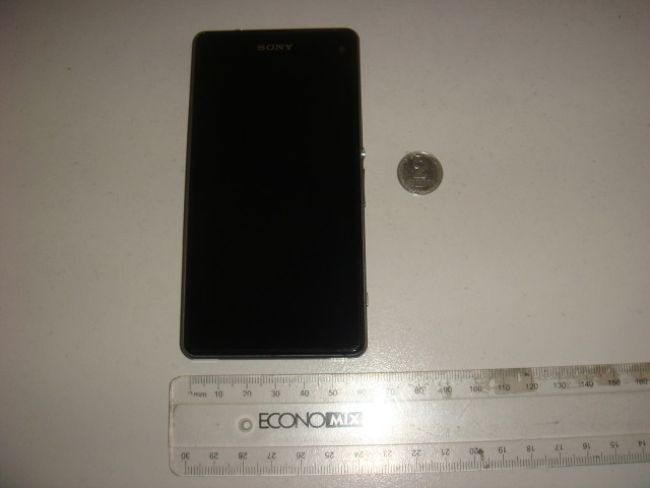 As yet we do not know how much the new Sony Xperia Z1 Mini or Sony Xperia Z1s will retail for, we should have some more details when the handset is made official later this month.