It looks like we could possibly have some information on the Sony Xperia Z1s release date, the handset briefly popped up on Sony’s site the other day, and now Amazon is listing a case for the handset with a release date of the 26th of November.

The Sony Xperia Z1s or Xperia Z1 Mini recently launched in Japan, the handset is called the Xperia Z1f in Japan, and the US and European version is expected to feature similar specifications. 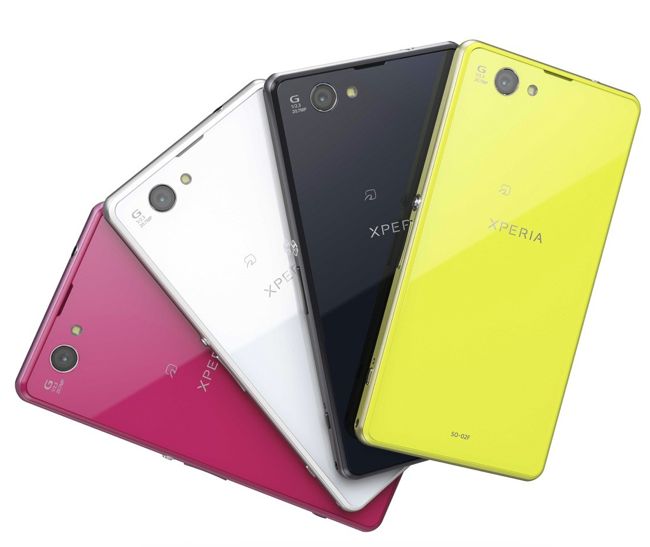 If the Sony Xperia Z1s does share the same specifications as the Japanese model, then the device will feature a 4.3 inch high definition display with a resolution of 1280 x 720 pixels.

The handset is expected to be powered by a quad core Qualcomm Snapdragon 800 processor and will come with 2GB of RAM and 16GB of storage. 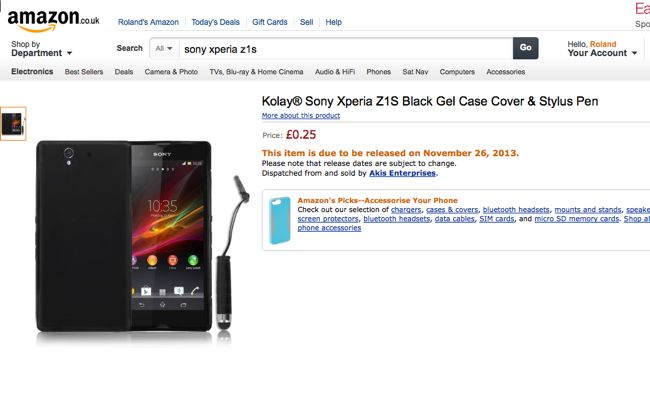 Hopefully we should have some sort of official announcement from Sony soon, if the rumored Sony Xperia Z1s release date of the 26th of November is correct, as soon as we get some more information, we will let you guys know.