It looks like we have some more photos of the new Sony Xperia Z1 or Sony Honami, which will be announced at Sony’s IFA press event on Wednesday.

The photos below appear to be of a dummy model of the handset, but they give us another look at the Sony Xperia Z1’s design, the handset will come with Android Jelly Bean. 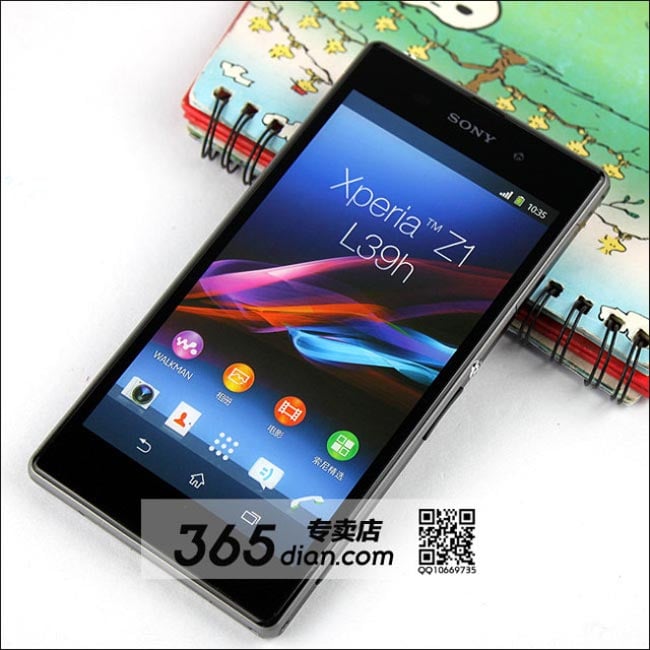 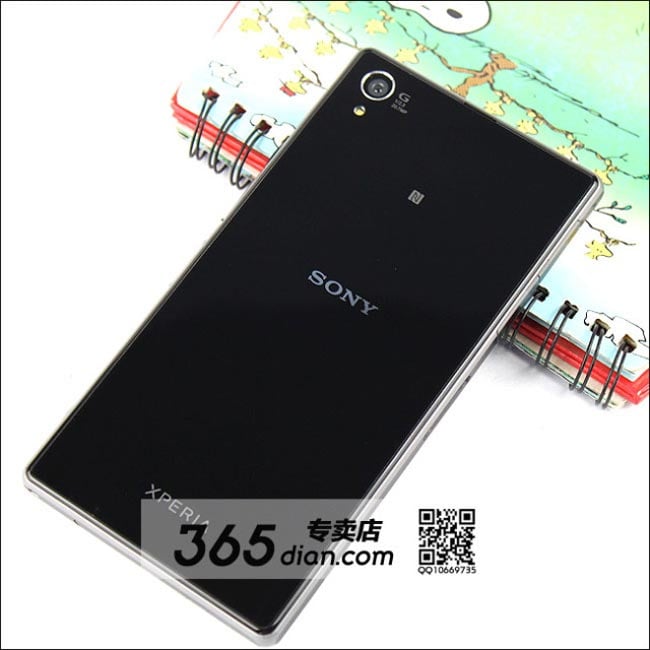 Other specifications on the Xperia Z1 will include a 5 inch full HD display with a resolution of 1920 x 1080 pixels, plus a 2.2GHz Quad Core Qualcomm Snapdragon 800 processor and 2GB of RAM.