We just showed you some high resolution press images of the new Sony Xperia Z1, and now it looks like the handset will be headed to EE in the UK, the details were revealed in a leaked EE document, which you can see below.

It looks like EE will be offering the Sony Xperia Z1 for pre-order shortly after it is announced tomorrow, and the device will come with a free Sony Smartwatch 2. 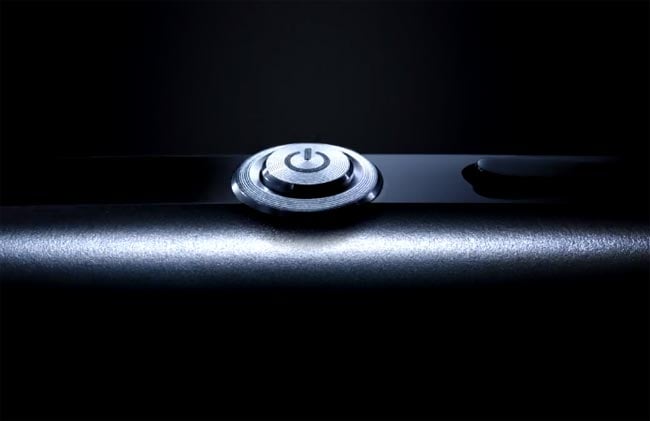 The Sony Xperia Z1 will come with a 5 inch full HD display with a resolution of 1920 x 1080 pixels, processing will be provided by a 2.2GHz Qualcomm Snapdragon 800 processor and will feature 2GB of RAM. 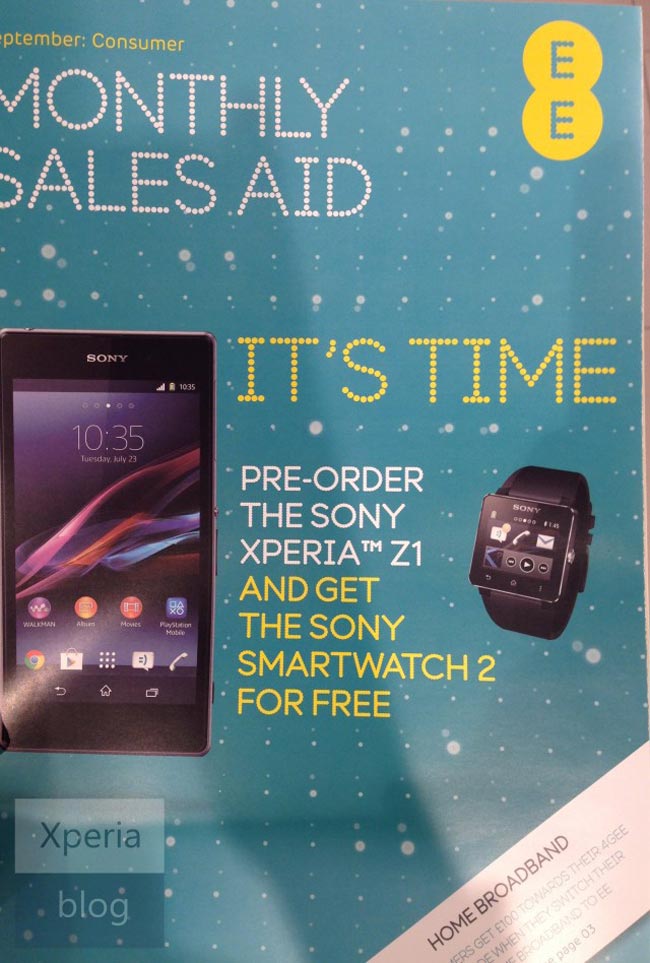 The Sony Xperia Z1 will come with 16GB of built in storage plus a microSD card slot that can take up to 64GB cards,we will have more details on the Xperia Z1 tomorrow.