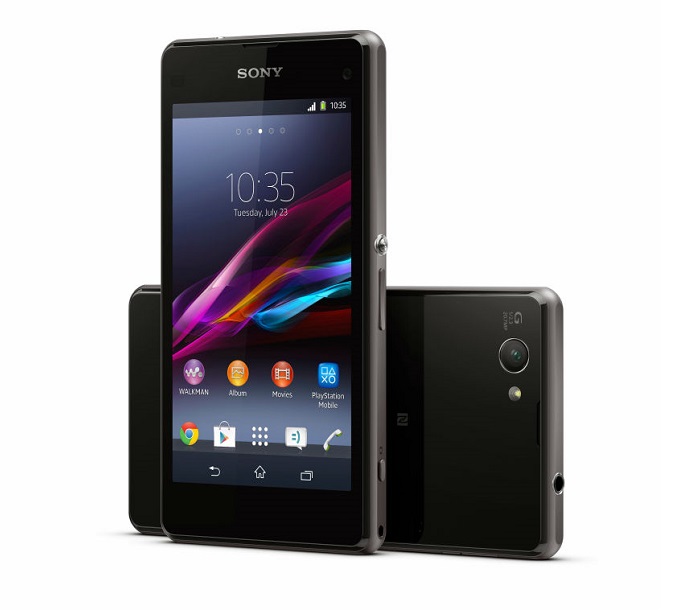 The Sony Xperia Z1 compact has been available in Europe for some time, and now Sony is selling the handset direct from their online store in the U.S.

Powering the Sony Xperia Z1 compact we had a quad core Qualcomm Snapdragon 800 processor clocked at 2.2GHz, the device also features 2GB of RAM and 16GB of included storage.

The Sony Xperia Z1 compact comes with 4G LTE, and it features a 2300 mAh battery, there is also WiFi and Bluetooth and it comes with an IP55 and IP58 rating for dust and waterproofing. It also comes with the latest version of Google’s mobile OS in the form of Android 4.4 KitKat.

The device is available now from the Sony online store, and it comes in three different colors, black, white and pink, you can find out more information at the link below.

Source Sony, Android and Me