Now Mugen Power have launched a new battery case for the Sony Xperia Z1, which is basically designed to double the battery life of your Xperia Z1. 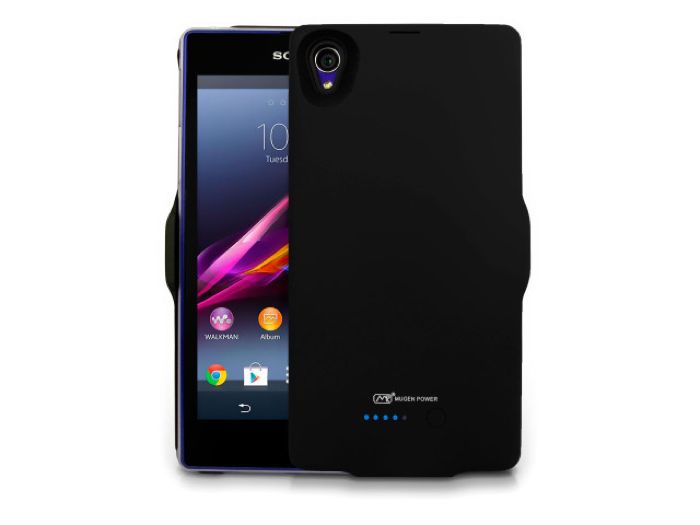 The Xperia Z1 Mugen battery case also comes with a 3,000 mAh battery, so this should basically double the battery life of the Z1 and give you a total of 6,000 mAh of battery power.

The Mugen battery case for the Sony Xperia Z1 also comes with led light indicators on the back, and it will show you how much power you have left on the device in 20 percent increments.

The Sony Xperia Z1 Mugen Power battery case is now available to buy for $89.50, you can find out more information about the case over at Mugen at the link below.