Last week, Sony unveiled the Sony Xperia Z1s, a version of its flagship device for the US that is exclusively available from T-Mobile, along with some minor changes to software and bands.

For those of you who want to tinker around with their handset and root it, you be disappointed to find out that it has a locked bootloader, which means users cannot root their handset or install a customer ROM on their device. 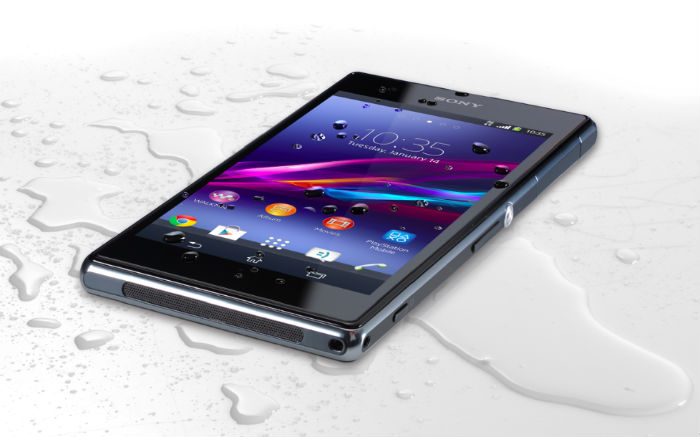 Several reports have surfaced all over the internet that it doesn’t allow users to unlock the bootloader, which is not a very good thing from T-Mobile. A similar case was witnessed with the previous Sony Xperia Z, and it continues.

A user posted on Reddit that he tried to unlock the bootloader of his newly purchased T-Mobile Xperia Z1s by getting an unlock key from Sony’s website that can be applied via fastboot. Unfortunately, it returned with an error that it doesn’t allow that on the Xperia Z1s. 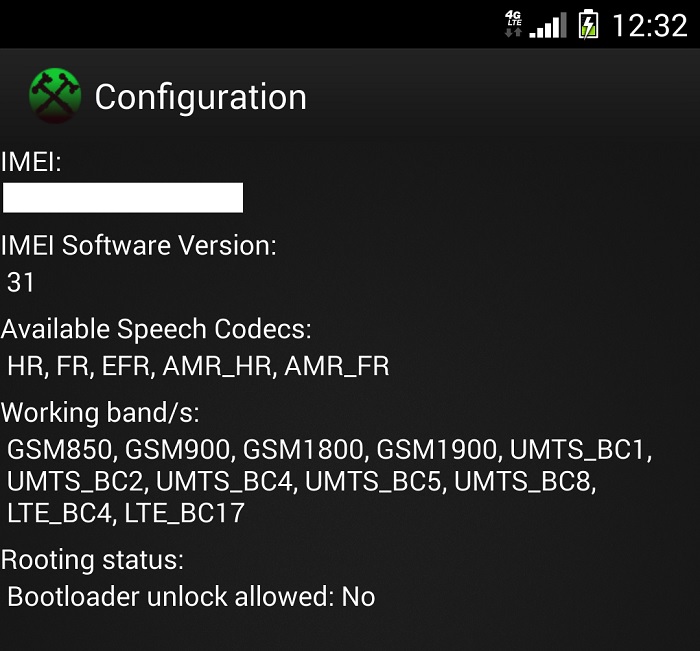 Things might change in the future with unofficial means coming up to get it unlocked. And, many casual users may not get affected with this issue, but those of you who want to play around with their handset, it’s a bad news.