For those of you who have invested in Sony hardware, and are still wondering if they’ll ever to get to taste the Android 4.4 KitKat, there’s a piece of good news for you. Before that, you should know that Sony has announced a list of devices that will get the taste of Android 4.4, but failed to mention an ETA for the update.

A Polish carrier Play published  a list of devices which are going to get updates in the coming months. Included in the list is Sony Xperia Z which is expected to get the Android 4.4.2 KitKat update by late February or March. 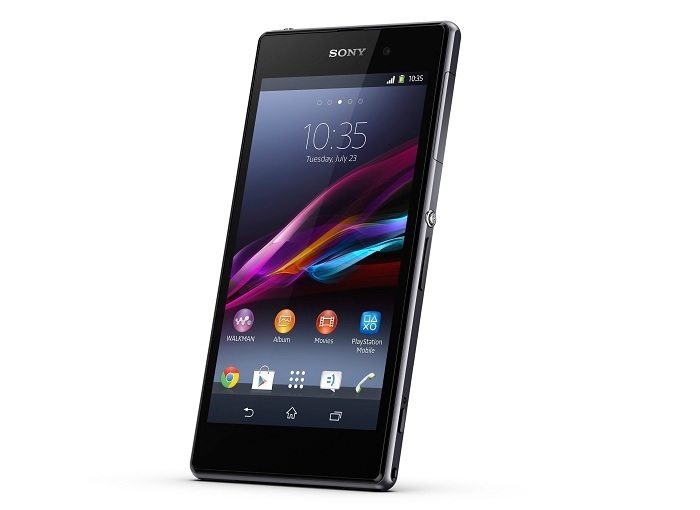 Sony Xperia Z already got the taste of Android 4.3 Jelly Bean last year, and if this launch date is correct, the device in other parts of the world should also get the update by the end of this month. Carriers usually push the update a little late compared to the OEM itself, so country variants should get the taste of KitKat possibly before.

Other devices which are expected to get the latest Android 4.4.2 KitKat in the coming months include Xperia ZL, Xperia Tablet Z, Xperia Z Ultra and Xperia Z1.