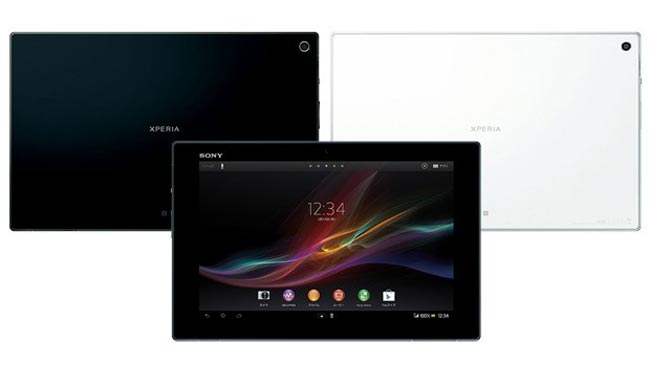 The Sony Xperia Tablet Z features a 10.1 inch display with a resolution of 1920 x 1200 pixels, and will come with Android 4.1 Jelly Bean, the device is powered by a quad core Qualcomm APQ8064 processor clocked at 1.5GHz.

Sony have not as yet given an exact release date for the Xperia Z Tablet is the US, as soon as we get some more information on when the Sony Xperia Z tablet will launch in the US we will let you guys know.