Sony recently launched their new flagship Android smartphone the Sony Xperia Z, which comes with some impressive specifications and now it would appear that the handset will launch in India this Wednesday the 6th of March.

Sony has put up a teaser page with a countdown timer on their Sony Mobile India website, so it looks like the Xperia Z will be launched this week in India, although there are no details on pricing as yet. 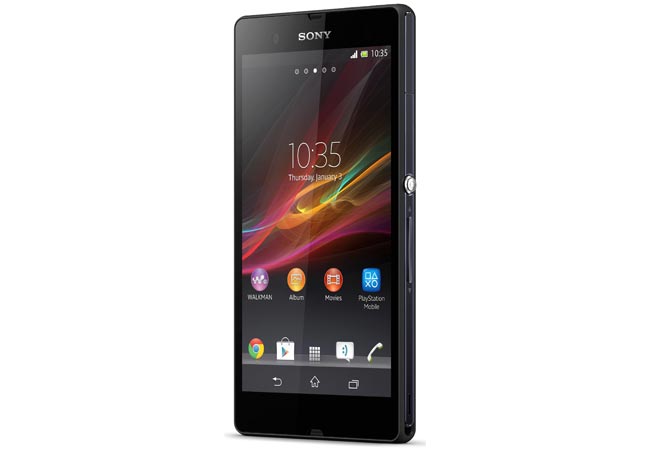 The Xperia Z comes with 16GB of built in storage and also has 2GB of RAM, it features a microSD card slot that has room for up to 32GB cards and it comes with a 13 megapixel camera.

The 13 megapixel camera on the Sony Xperia Z features a dual LED flash, auto-focus, a panorama mode and it can record full HD video in 1080p, the handset also comes with Bluetooth 4.0, NFC, DLNA and WiF and it is also resistant to water and dust.