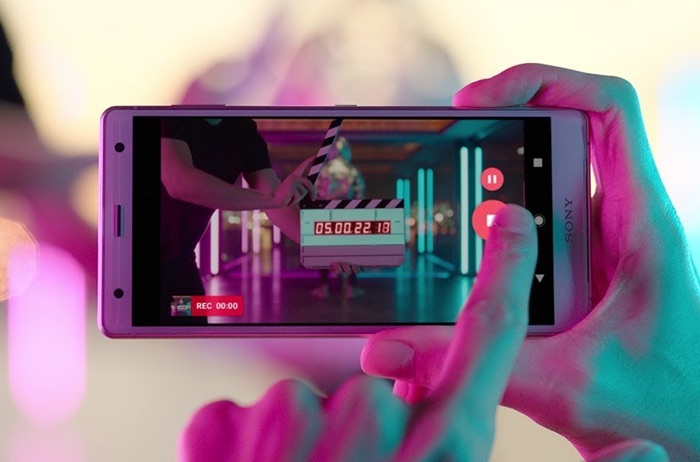 We saw the new Sony Xperia XZ2 and XZ2 Compact smartphones earlier and now Sony has released some videos for the two new handsets.

The videos give us a look at the design and some of the features on the new Xperia XZ2 and Xperia XZ2 Compact.

The new Xperia XZ2 smartphones come with some impressive specifications, both handsets are powered by the new Qualcomm Snapdragon 845 processor and come with 4GB of RAM.

Both devices feature the same cameras which include a a 19 megapixel Motion Eye camera rear camera and a 5 megapixel front facing camera for Selfies. The handsets come with Android Oreo and they will go on sale from March. As yet there are no details on how much they will retail for.