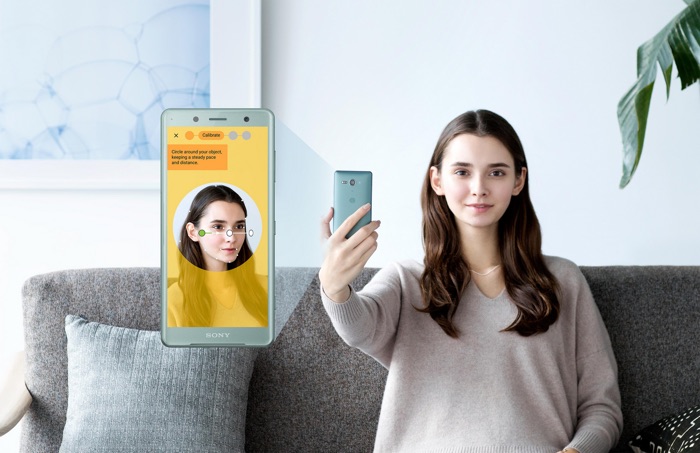 Sony has unveiled its latest smartphones at Mobile World Congress the Sony Xperia XZ2 and the Xperia XZ2 Compact.

The handset is powered by a Qualcomm Snapdragon 845 mobile processor and it comes with 4GB of RAM and 64GB  of storage, there are front and rear cameras. On the front of the handset there is a 5 megapixel camera with a wide angle lens. On the back of the device there is a 19 megapixel Motion Eye camera. 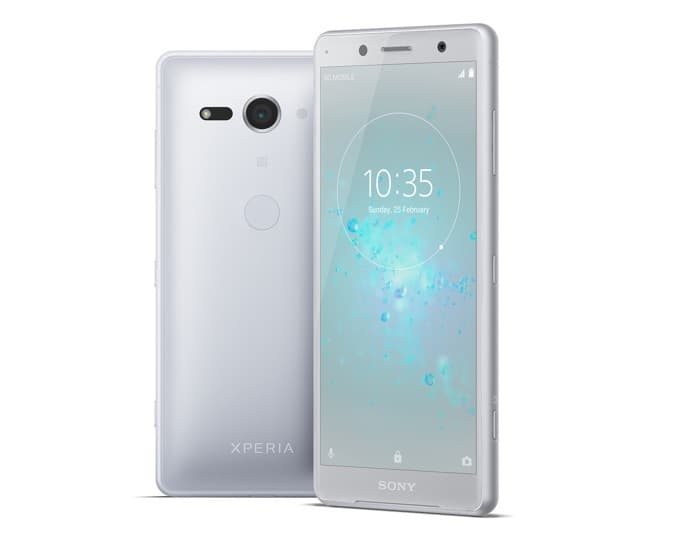 The handset features a 3180 mAh battery and Android O and it comes in a choice of dual or single SIM cards.

The Xperia XZ2 Compact has similar specifications, the differences are a 5 inch display with a FHD+ resolution of 2160 x 1080 pixels and an 18:9 aspect ratio.

This handset comes with the same cameras, processors and RAM and it features a slightly smaller 2870 mAh battery. Both devices are water resistant and comes with an IP68 rating.

Sony has said that their new Xperia XZ2 and Xperia XZ2 Compact smartphones will go on sale in March and both devices will come with Android 8.0 Oreo out of the box. As yet there are no details on pricing, this will be revealed closer to launch.