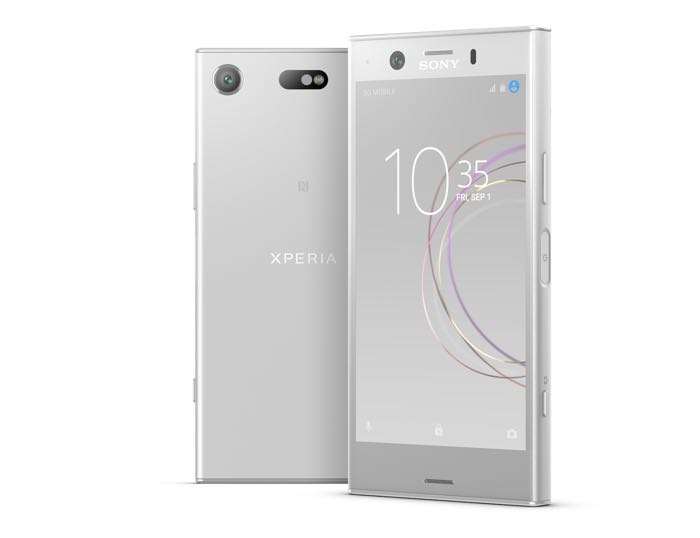 Earlier this year at the IFA in Berlin, the company released a number of new handsets including the Xperia XZ1 and XZ1 Compact.

The Xperia XZ1 already released in the US, and it seems the compact version of the handset will hit retail in the coming days as well.

The Xperia XZ1 Compact is now up for pre-orders in the United States carrying a $599.99 price tag for the unlocked version of the handset. This means that it can be used on major US carriers including AT&T, T-Mobile, and other carriers. Unfortunately, Sprint and Verizon aren’t supported at the moment.

The device comes with a 5.2-inch display sporting a resolution of 1920 by 1080 pixels, a Snapdragon 835 processor paired with 4GB of RAM, 64GB of internal storage coupled with a microSD card slot. Other features includes a 19MP rear camera for photos and videos, 13MP front-facing camera, a 2,700 mAh battery and ships with Android 8.0 Oreo as its operating system.

Anyone interested in picking up the Sony Xperia XZ1 Compact in the US? Sound off in the comments below.