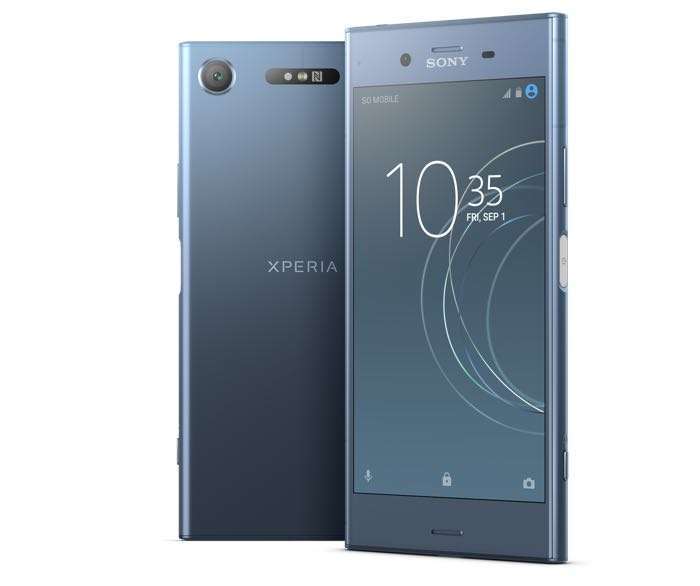 Sony has announced that it will be launching its new Sony Xperia XZ1 smartphone in Canada this month. The handset will go on sale on the 26th of October.

The Sony Xperia XZ1 is coming to mobile carrier Bell and Freedom Mobile, the exact pricing for the device has not been revealed as yet.

As a reminder the Xperia XZ1 comes with a 5.2 inch Full HD display that has a resolution of 1920 x 1080 pixels. The handset is powered by a Qualcomm Snapdragon 835 mobile processor and it also comes with 4GB of RAM and 64GB of storage.