The Sony Xperia Tablet Z is being shown off at this weeks Mobile World Congress, and the guys over at Phandroid managed to get their hands on Sony’s new Android tablet, have a look at the video below. 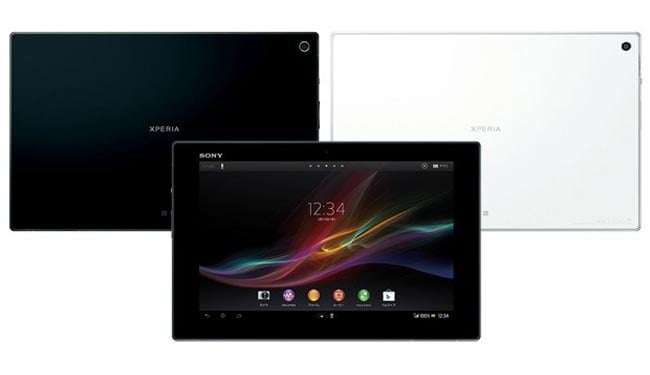