Sony’s has announced that their latest Android smartphone the Sony Xperia S has now started shipping globally, which means the handset should shortly be available from carriers and retailers around the world.

The Sony Xperia S comes with a 4.3 inch HD multi-touch display that features a resolution of 1280 x 720 pixels, processing is provided by a dual core 1.5GHz processor. 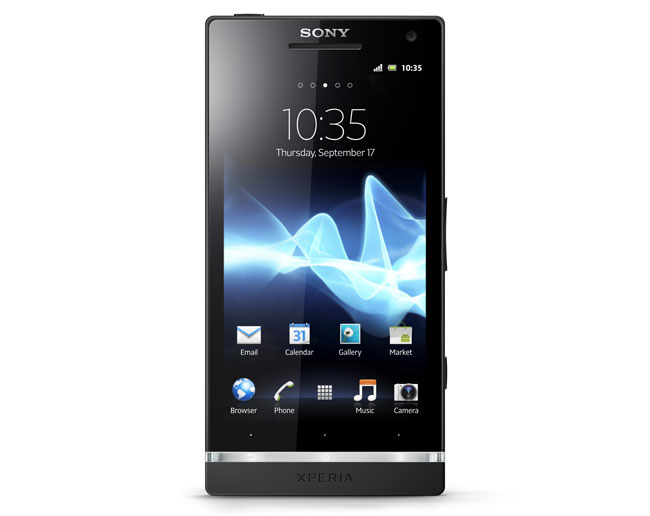 The handset comes with Android 2.3 Gingerbread, although Sony has promised that it will get the Android 4.0 Ice Cream Sandwich update in the near future.

Other specifications include a12 megapixel camera on the back which will be capable of recording full HD video in 1080p and it also features Sony’s Exmor R sensor, plus a front facing 720p HD 1.3 megapixel camera, and DLNA, HDMI and NFC.