Sony recently announced their latest Android smartphone, the Sony Xperia S, and the last thing we heard was that the device would land in the UK around March.

Now it would appear that the Sony Xperia S may be released earlier than that, as UK retailer Play has the Xperia S up fro pre-order and is showing a release date of the 30th of January 2012. 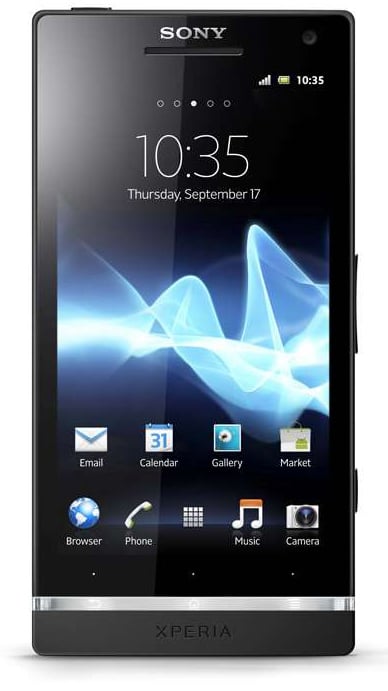 The Sony Xperia S will come with Android 2.3 Gingerbread, although Sony have said that it will get the Android 4.0 Ice Cream Sandwich update, and the device also features a 4.3 inch HD display with a resolution of 1280 x 720 pixels.

Other specifications on the Sony Xperia S include a dual core 1.5GHz processor, 32 GB of built in storage and two cameras with a 12 megapixel camera on the back, which features Sony’s Exmor R sensor and a 1.3 megapixel camera up front.