Sony has announced its latest Android smartphone, the Sony Xperia P, which comes with Android 2.3 Gingerbread at launch with an upgrade to Android 4.0 Ice Cream Sandwich promised for quarter two of 2012.

The Sony Xperia P features a 4 inch qHD Reality Display, with a resolution of 540 x 960 pixels, it also features a dual core 1GHz processor and comes with 16GB of built in storage, although it doesn’t feature a microSD card slot. 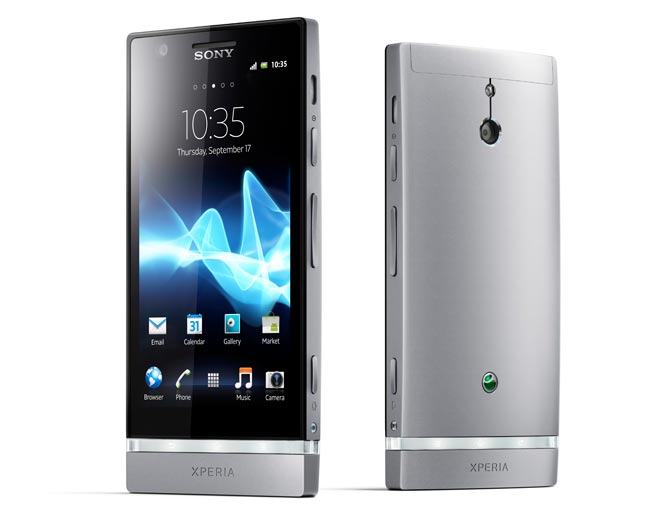 Other specifications on the Sony Xperia P include an 8 megapixel rear camera which can record full high definition video in 1080p, the camera is also capable of capturing both 2D and 3D panoramic images.

The Sony Xperia P also comes with Bluetooth, WiFi, HDMI, and DNLA, it will go on sale in quarter two of 2012, there are no details on pricing as yet.