We have already seen some photos of Sony’s new Xperia Odin Android smartphone, and now we have what appears to be an official render of the handset, which you can see below.

The Sony Xperia Odin C650X is rumored to come with a quad core Qualcomm Snapdragon S4 processor, and will also come with 2GB of RAM, plus the Odin is also expected to feature a 5 inch display. 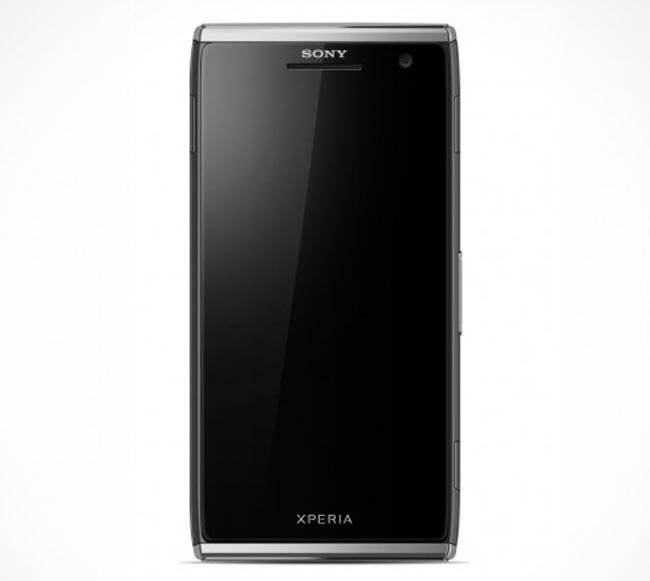 The 5 inch display is rumored to feature a full 1080p HD resolution and the device is also expected to feature a 13 megapixel camera and come with 32gB of built in storage.

We are expecting Sony to officially unveil the new Xperia Odin early next year, there has been rumors that it may land in January at CES or it could possibly launch in February at MWC.