We have been hearing rumors for a while that Sony are working on a new flagship Android smartphone, the Sony Xperia Odin C650X, and now it would appear that we may actually have a photo of the device.

The handset is rumored to be launching early next year, and is reported to come quad core Qualcomm S4 processor and 2GB of RAM, have a look at the photo below. 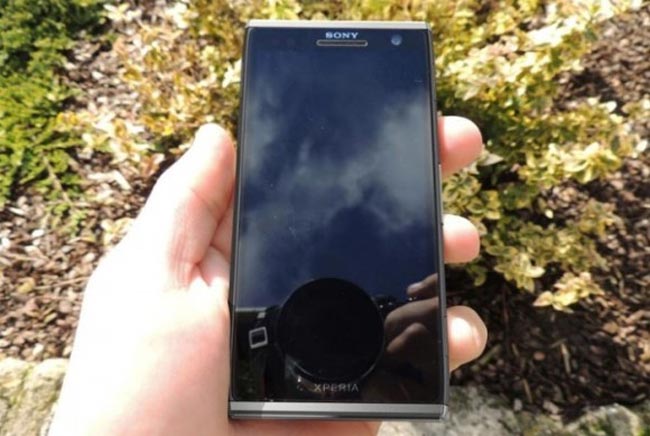 We may see the new Sony Xperia Odin C650X at CES in January or the device could be unveiled at MWC 2013 in February, as soon as we get some more information on the device we will let you guys know.