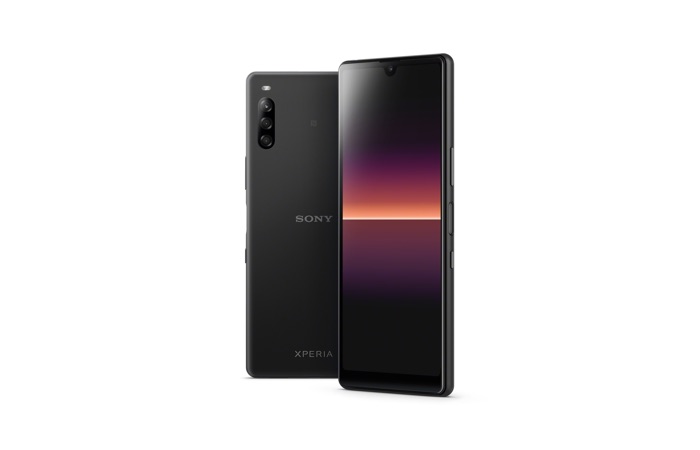 Sony has announced a new mobile phone, the Sony Xperia L4 and the handset comes with a 6.2 inch display with a HD+ resolution of 1680 x 720 pixels.

The handset is powered by a MediaTek Helio P22 processor and it comes with 3GB of RAM and 64GB of included storage, there is also a microSD card slot for expansion.

The Sony Xperia L4  comes with Android 9.0 and the handset features an 8 megapixel front facing camera for Selfies and video calls. On the back of the device there is a triple camera setup.

Sony have said that their new Xperia L4 will go on sale in select markets this spring, it will be available in two colors, blue and black, there are no details on pricing a yet.