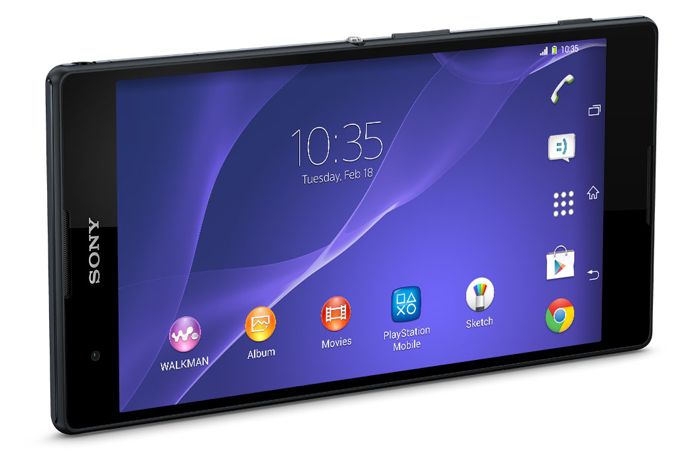 Yesterday Sony released the Sony Xperia KitKat update for their Sony Xperia T2 Ultra smartphone, the update brought a number of new features from Sony, as well as the standard Android KitKat features.

It looks like Sony added a new feature in the Sony Xperia KitKat update, the ability to move your applications from the built in storage on  your device to the SD card on your handset.

This new feature was not listed in the release notes of the Android 4.4 KitKat update for the Sony Xperia T2 Ultra, you can see a photo of the new feature below. 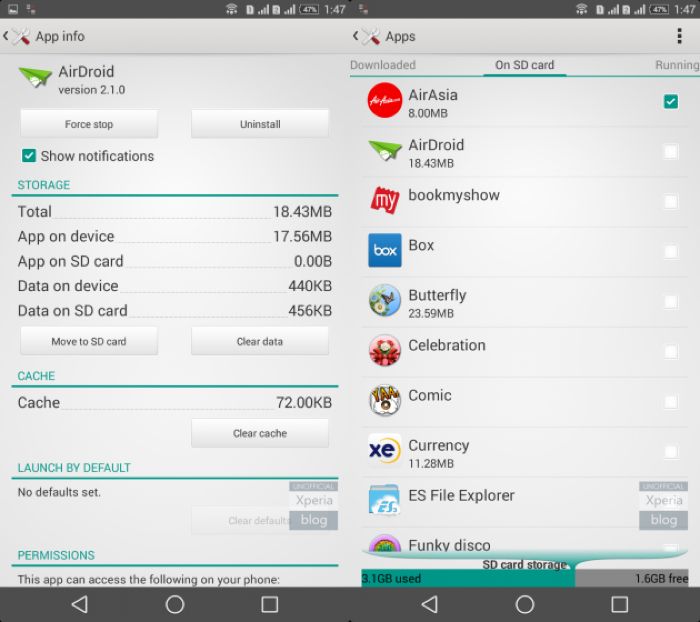 This will be a welcomed feature by owners of Sony Xperia handsets, as users will now be able to install more applications on their handset which have lower built in storage via the microSD card slot.

It appears that this feature has been added to just the Sony Xperia T2 Ultra at the moment, Sony are also expected to add it to some other devices in the future.

The company also announced yesterday that they would be releasing the Sony Xperia KitKat update for the Experia E1, M2 and M2 Dual shortly, we suspect this feature will be available on these devices as well. As soon as we get some more details on when Sony plans to add this feature to other Xperia devices we will let you guys know.