Sony announced recently that they would be holding their IFA press conference on the 29th of August, we are expecting to see a number of new Xperia Android smartphones from Sony.

Now it would appear that another new Android smartphone from Sony has been leaked, the Sony Xperia J, which you can see in the photo below that appeared on ePrice. 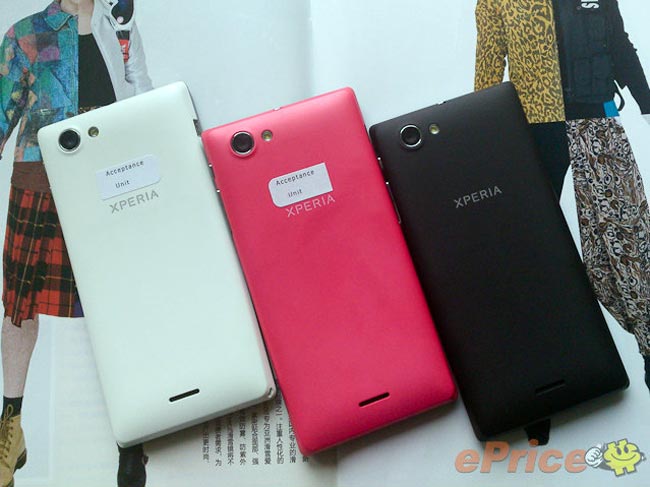 According to the information that came with the photos, the Xperia J will be an entry level android device, and will feature a 4 inch touchscreen display with a resolution of 854 x 480 pixels.

The Sony Xperia J will come with a single core 1GHz processor and Android 4.0.4 Ice Cream Sandwich, the device is also reported to feature a 5 megapixel camera with an LED flash.

As soon as we get some more information on the new Sony Xperia J, plus details of Sony’s other new devices that will be announced at IFA we will let you guys know.