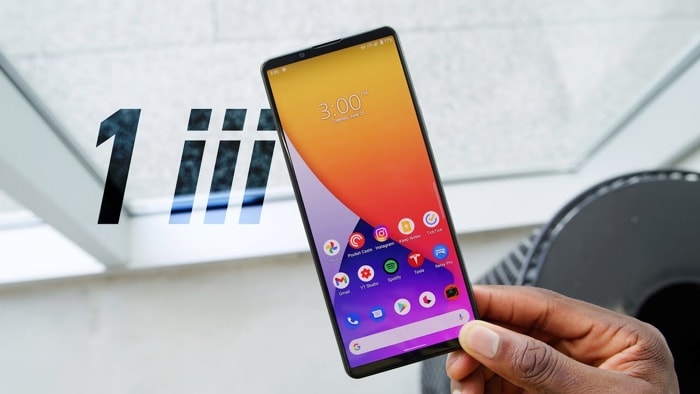 The Sony Xperia 1 III smartphone us now available to pre-order in the USA, it also launches in the UK next month and now we get to find out more details about the handset.

The video below from Marques Brownlee gives us a look at the new Sony Xperia 1 III smartphone and its range of features, lets find out more about the device.

As a reminder the handset comes with a 6.5 inch display with a 4K resolution of 3840 x 1644 pixels  and it features a Snapdragon 888 mobile processor from Qualcomm and it also comes with an Adreno 660 GPU.

The handset comes with 12GB of RAM and either 256GB or 512GB of storage, if you need some extra storage there is also a microSD card slot for expansion.

The Sony Xperia 1 III smartphone is equipped with a 4500 mAh battery and it comes with 30W fast charging, the device is available to pre-order in the US for $1,299. It will go up for pre-order in the UK from the 19th of August.