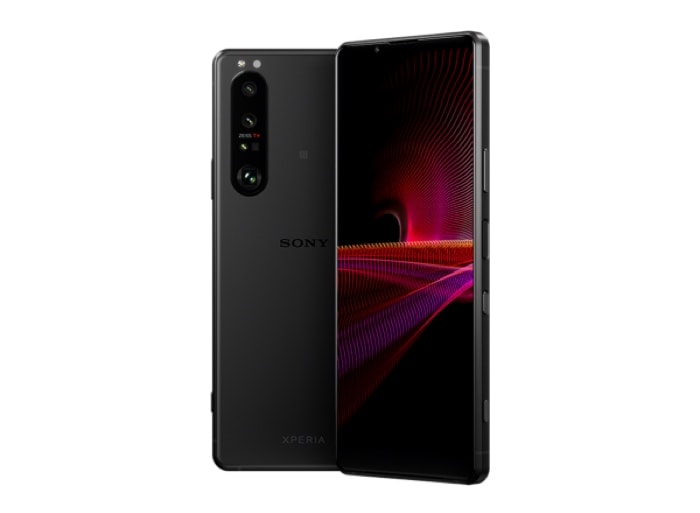 Sony has announced that their new Sony Xperia 1 III smartphone will be avsilable to pre-order in the US from the 1st of July.

The handset was made official back in April and the device will retail form$1,299.99 when it goes on sale in the US.

As a reminder the device comes with a 6.5 inch display with a 4K resolution of 3840 x 1644 pixels and the display comes with Corning Gorilla Glass Victus.

The handset is powered by a the flagship Snapdragon 888 mobile processor from Qualcomm and it also comes with an Adreno 660 GPU.

The Sony Xperia 1 III comes with one RAM option, 12GB and there is a choice of two different storage options, 256GB and 512GB. There is also a microSD card slot if you need some extra storage on top of what comes with the handset.

The new handset comes with a range of high end Sony caneras, on the front of the device there is an 8 megapixel camera for making video calls and taking selfies.

The new Sony Xperia 1 III comes with a 4500 mAh battery and it features 30W fast charging, pre-orders start next week on the 1st of July and you can find more details below.