Sony has added a new MP3 player to its range with the launch of the Sony Walkman S-Series.

The Sony Walkman S-Series is Sony’s first Walkman to feature a pair of built in stereo speakers, and it measure just 10.22mm thick and features a 2.4 inch LCD screen with a resolution of 320 x 240. 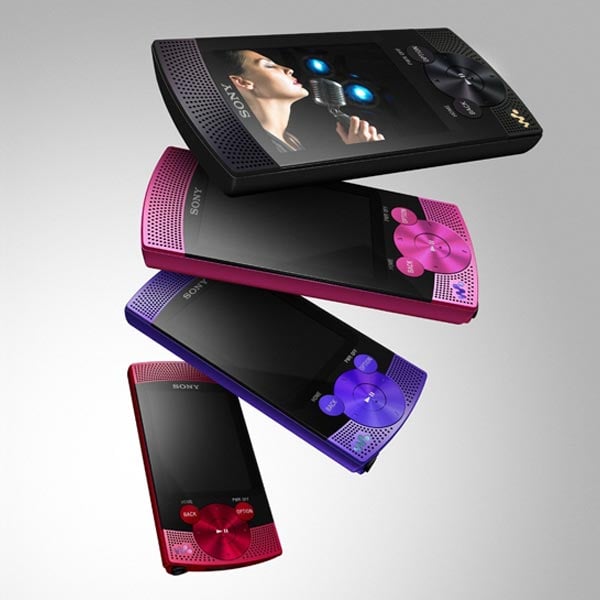 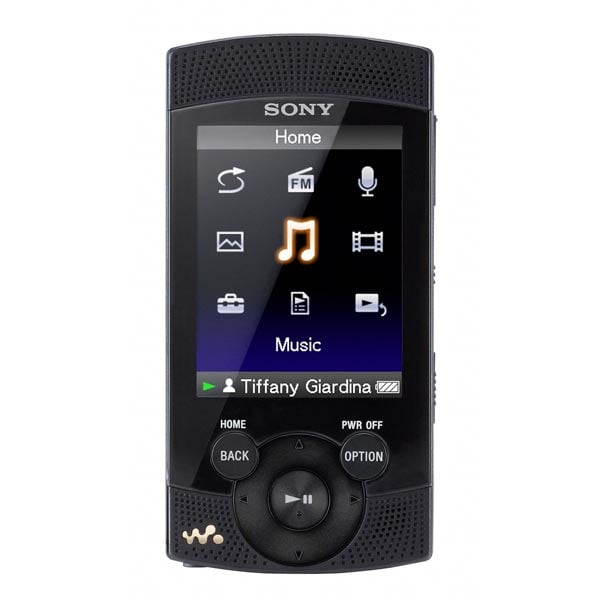 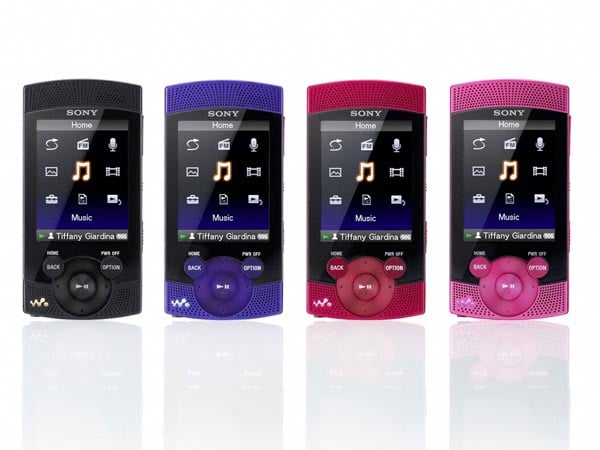 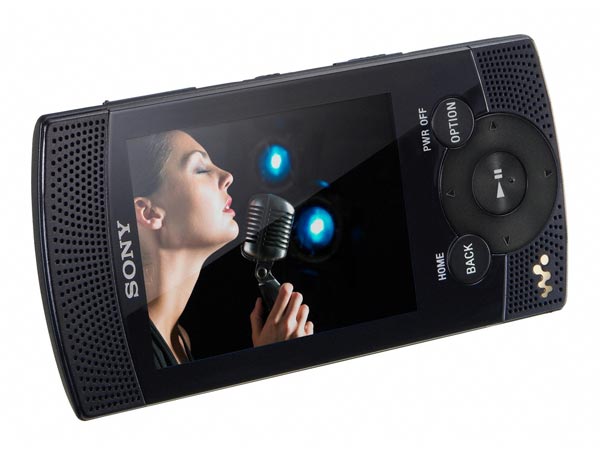 The Sony Walkman S540 will give you up to 42 hours of audio playback and up to 6.5 hours of video playback, it also has a built in FM radio, and features a tuner record function that will let your record radio broadcasts direct to your Walkman.

The Sony S540 comes in a variety of funky colors, including, black, pink, violet and red, and it also comes with a stand that lets you view your videos in landscape format.

There are no details as yet on  pricing or availability of the Sony Walkman S-Series.