Sony has this week announced a number of new products such as their new Sony Smartband that is currently developing and also launching in the next couple of months, one of which being the new Sony Vaio Flip 11A convertible tablet.

The Sony Vaio Flip 11A is equipped with an 11 inch screen providing users with a resolution of 1920 x 1080 pixels and comes supplied running Microsoft’s latest Windows 8 operating system and joins the already existing  Sony Vaio Flip 13A, 14A, and 15A susyems. 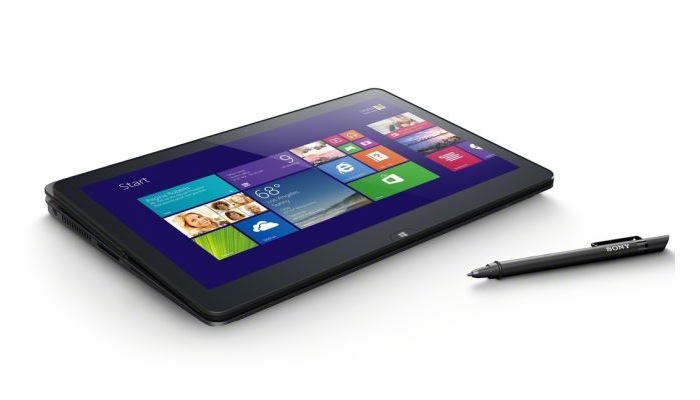 The design of the Sony Vaio Flip 11A allows its user to flip the screen 180 degrees covering the keyboard and transforming it into a tablet device when it’s not required as a laptop with a full QWERTY keyboard. 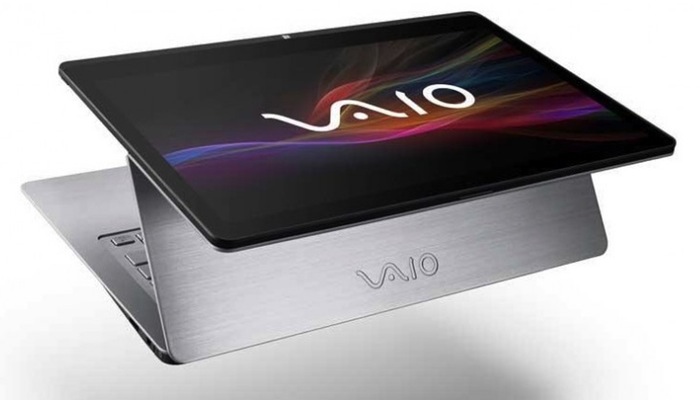 The Sony Vaio Flip 11A is powered by a choice of processors ranging from an Intel Pentium Bay trail chip up to an Intel Core i7 Haswell and the system comes supplied with a N-Trig digitiser and a pressure-sensitive pen.

Sony will be launching their new Sony Vaio Flip 11A Windows 8 tablet next month and it will be priced around $800 and weighs 2.8lbs. As more information becomes available with regards a confirmed release date and price we will keep you updated as always. 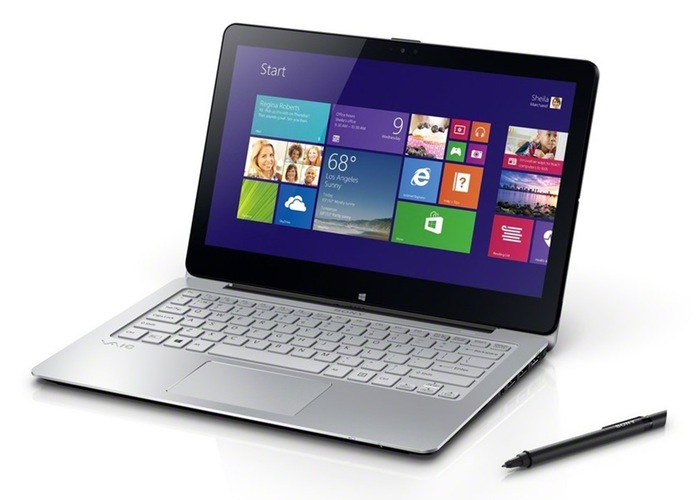