During their press conference at this years CES 2014 Consumer Electronics Show in Las Vegas, Sony unveiled their new Sony Smartband wrist worn device which has been designed to track your movement and is also compatible with the new Sony Core tracker pictured on the right below. 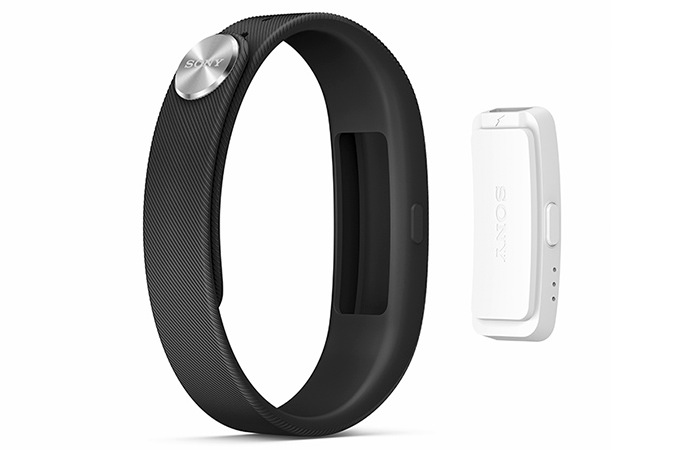 The Sony Smartband has been designed to be combined with the Sony Lifelog smartphone app which provides an easy to read database and calendar of your sleep patterns, movements and distance travelled. The Sony Smartband connects to your Android smartphone and allows you to share your data with others through popular social networks.

The Sony Smartband will be available in a range of colours and the strap is finished with a subtle texture and a circular metal clasp. Other features of the Sony SmartBand include notifications of incoming calls and messages using vibrations. Whilst wearing the Sony Smartband users can also use it to control music playback by skipping, pausing or playing tracks that are stored on the connected Android smartphone. 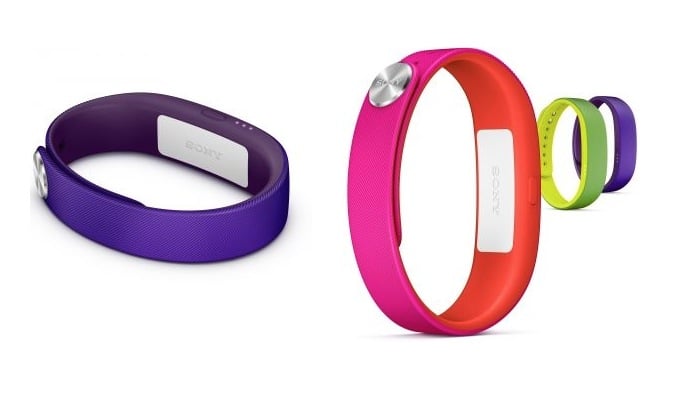 Unfortunately Sony is quite ready to release their new Sony Smartband just yet and unfortunately no information on pricing or worldwide availability has been released as yet, but as soon as information comes to light we will keep you updated as always.