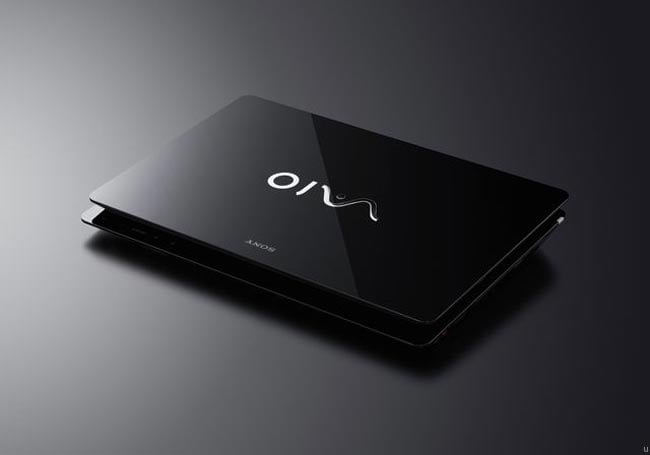 The Sony VAIO F Series laptop’s 3D screen features ultra-high contrast ratio a super fast response time and high-speed refresh rate, due to its Frame Sequential technology that displays 1920×1080 3D images at 240 fps. It also allows you to convert 2D HD video and DVD/BD to 3D in real time with the push of a button.

The Sony VAIO F Series 3D laptop will be available to pre-order next month here and price will start from $1700.