If you own a Sony NEX-5 or NEX-3 camera you will definitely want to upgrade your firmware with Sony’s latest update.

The new firmware update, for the NEX-3 and NEX-5, adds autofocus to the A-mount lenses for both Sony’s own and third-party models from Carl Zeiss, that are designed for the bigger Alpha SLRs and previously only worked in manual mode on the smaller mirrorless NEXs. 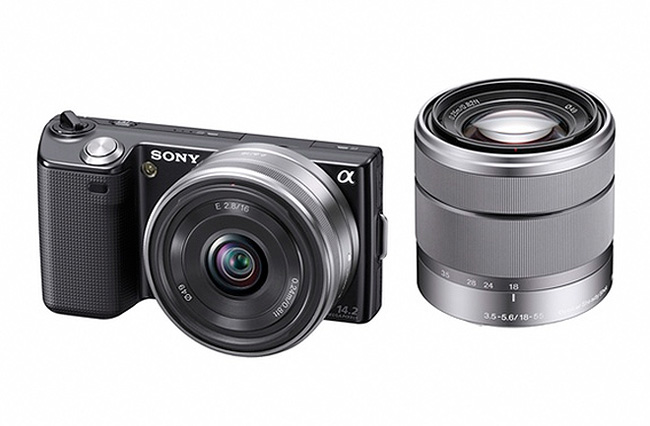 Single-shot autofocus is now supported with 14 optional A-mount SAM and SSM lens models3 when used with the optional LA-EA1 Mount Adaptor. Single-shot AF is also possible while in movie recording mode by pressing the shutter button halfway down. Support for AF operation with A-mount lenses also requires a separate firmware upgrade for the LA-EA1.

The new firmware update is now available now for download with versions available for Windows and Mac OS2 and is free.